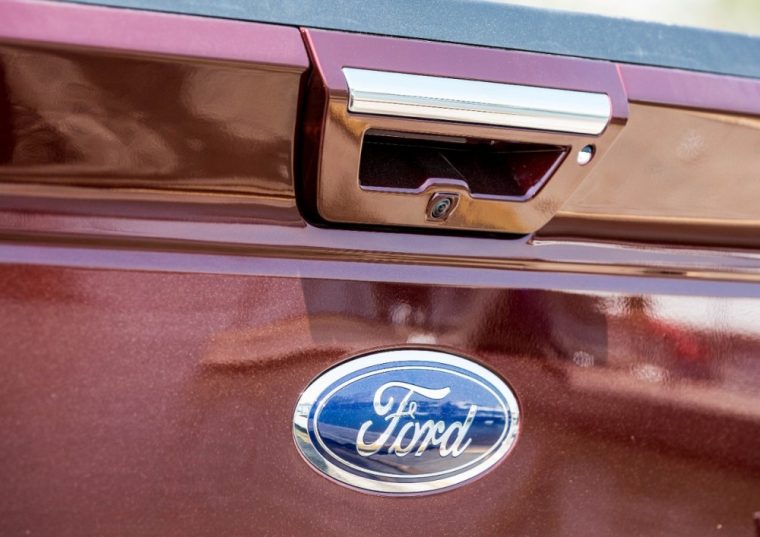 With 2020 set as its launch window, most would assume that the Ford Bronco will be the next major reveal from the Blue Oval after the upcoming North American International Auto Show. But according to Off-Road.com, a newly uncovered product timeline suggests that there might be a new F-Series Truck debuting between January and the Bronco’s inevitable unveiling.

Per Off-Road.com, the 2020 Ford Explorer will be followed by a new F-Series pickup, which will then be followed by the 2021 Ford Bronco. This is the extent of what the website says it has uncovered, so it should probably be taken with at least a grain of salt. It would not be all that inconceivable, however, that Ford would drop something in 2019 that would fit the bill: Among the potential candidates are the Ford F-150 Hybrid, the Ford Ranger Raptor, or even the next-generation Ford Super Duty. It could even be the recently discussed Ford Courier small pickup, which appears to already be in the process of development.

More on That Tasty Rumor: The Ford Courier said to be in the works for 2022 launch

As for the 2020 Ford Explorer, its timeline is set: Ford has announced that it will debut in a little under three weeks’ time at a pre-NAIAS event at Ford Field. The Ford Bronco would be a good candidate for the 2020 Detroit Auto Show, which would mean that we could be waiting a full 18 months before it officially breaks cover. That would be plenty of time for Ford to trot out some new pickup truck to keep itself atop the segment. That’s also plenty of time for plans to change or — at the rate things seem to be going — a full-blown apocalypse to transpire.

In the meantime, Ford will likely provide some update on what it intends to do between now and 2020 (provided we are not all rendered unto ash) next month at the Detroit Auto Show.