Quick: what is the most expensive thing that regularly comes out of Russia?

No, we are not referring to wars or Vladimir Putin—we are talking about caviar. For those unfamiliar, caviar is fish eggs, traditionally harvested from wild sturgeon. It is also worth around $100 per ounce. 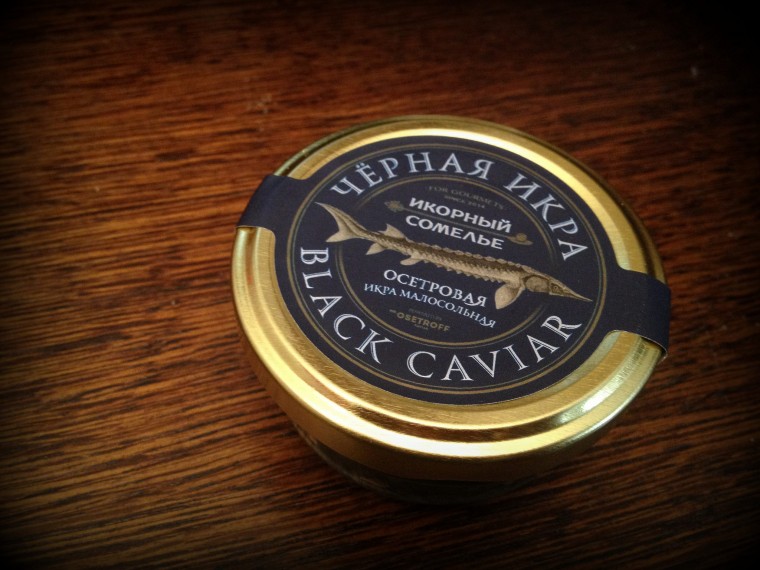 Notice that this image was shot the same way you would take a picture of a Rolex
Image: momo

Naturally, this means that beluga sturgeon, from which the eggs are harvested, are wildly endangered, with it being almost completely illegal to harvest wild caviar.

So, police in far eastern Russia were very unamused when they pulled over a hearse that was speeding on the highway and found it full of over 1,000 pounds of the stuff.

The local news website provided the following footage (all in Russian, of course):

Please note the picture of the person’s picture in the front window of the hearse. According to the BBC, the sign next to the face reads “funeral,” so that lady is supposed to be inside the coffin.

The local news station pointed out that this was part of a two-vehicle smuggling operation, where police were meant to stop a decoy vehicle, after which the hearse would pass unnoticed. The driver and other funeral parlor employee travelling in the hearse claimed that they had no knowledge of the caviar, and were just paid to transport the body of a woman from a village to a city morgue.

In addition to caviar in the casket, there were plastic tubs filled with caviar hidden under the funeral wreaths. The entire shipment is estimated to be worth up to 10 million rubles (or about $156,000).

The BBC reports that, back in 2010, a study found that only 19 of the country’s 244 tonnes of caviar production was made legally.