Saburo Kobayashi: A Brief Look at the Man Who Brought the Airbag to Honda

If you’ve ever been involved in a car accident and found yourself saved from irreparable damage by an airbag, you’ve probably thanked somebody—maybe your parents or your deity of choice, maybe the airbag itself or some abstract idea.  If you’ve found yourself in a similar situation whilst behind the wheel of a Honda, you can thank one man by name: Saburo Kobayashi.

A recent Forbes article sheds some light on the man who fought to make the airbag a standard feature at Honda.  We want to stress the word “some,” considering the pieces utter dearth of actual information and the author’s inexplicable inability to actually mention Kobayashi’s first name at any point (he is only ever referred to by the author as Kobayashi San, which is properly polite Japanese etiquette but roughly equivalent to writing an article about Will Smith and only ever calling him Mr. Smith as though that was his given name). 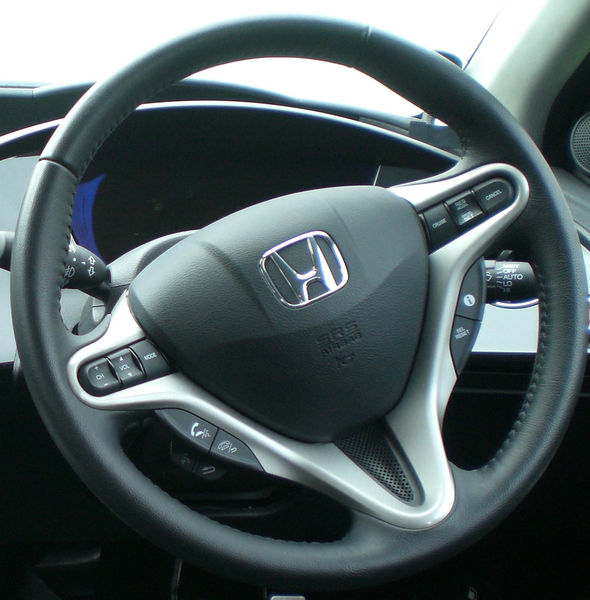 According to the profile for Kobayashi-San on Hitotsubashi University’s website (which provides actual pertinent biographical information and very few exclamation points):

Mr. Kobayashi was a General Manager in the Corporate Planning Division at Honda Motor Company until 2005.  For 16 years of his 34-year tenure, he conducted research on the airbag.  All of his associates except the founder, Mr. Soichiro Honda, and a few executives, were against the airbag; therefore, the research was very difficult to undertake and sustain.  Only a few engineers have done this kind of long-term research at Honda.  Subsequently, Honda became the first Japanese auto-manufacturer to place the airbag on the market.

Saburo Kobayashi’s contributions to the automotive industry are to be lauded and respected with the highest reference, if only for the sheer amount of lives he is almost certainly indirectly responsible for saving.

According to statistics from the Insurance Institute for Highway Safety, frontal airbags reduce the chance of driver fatality by 29 percent and front-seat passenger (13 years and older) fatality by 32 percent.  In addition, more than 28,000 people have been shown to have had their lives saved (as of Jan. 1, 2009) thanks in part to frontal airbags.

Call him Saburo Kobayashi, Kobayashi-San, Mr. Kobayashi, Sab-Daddy, whatever you’d like.  Just be sure to call him a pioneer and thank him out loud if an airbag ever saves your life in a Honda.  Just a quick “arigatou gozaimasu” will do.