Safe Driving: A Reminder to Avoid FWD (Flirting While Driving) 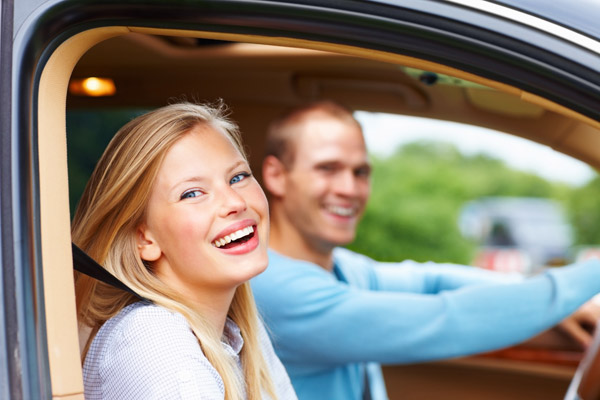 If you’re a fan of Valentine’s Day, you might be happy to know about an extension to this holiday. The third week in February — this week — is known as International Flirting Week. Though flirting might seem like a harmless endeavor, when combined with driving, this pastime can prove dangerous. Here are some interesting stats about the FWD (Flirting While Driving) phenomenon, as well as some strategies for avoiding this hazardous habit to help everyone stay safer on the road.

Emily Patz with Esurance shares the results of a survey, which indicated that 41 percent of drivers admit to flirting with other drivers instead of focusing on safe driving behaviors. Fifteen percent of this group also confessed that they’d had a near-accident due to FWD. Additionally, more men than women tend to participate in FWD (half of the men surveyed, compared to only one-third of the women surveyed).

Peace of Mind: Learn more about the certified pre-owned assurance 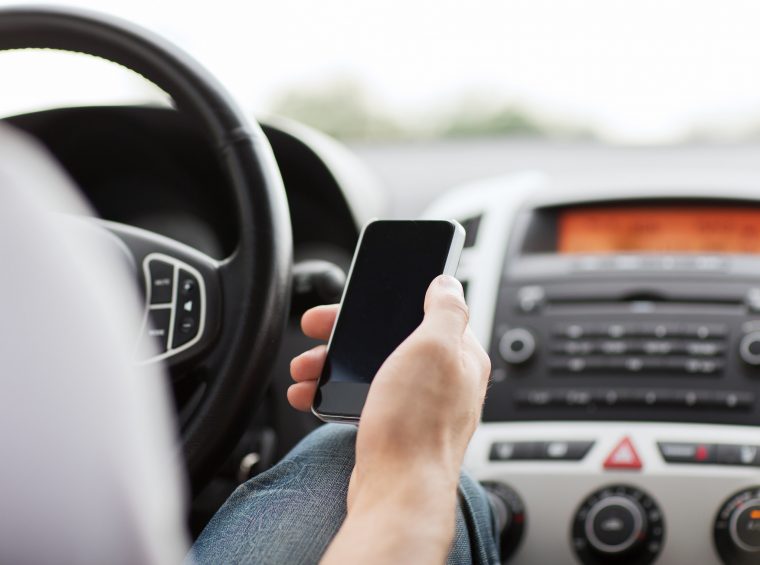 Here are some great ways to help refocus your attention on the road ahead — instead of on the alluring driver that catches your eye the next time you’re out for a drive.

Jumpstart Your Next Purchase: Estimate your trade-in vehicle here