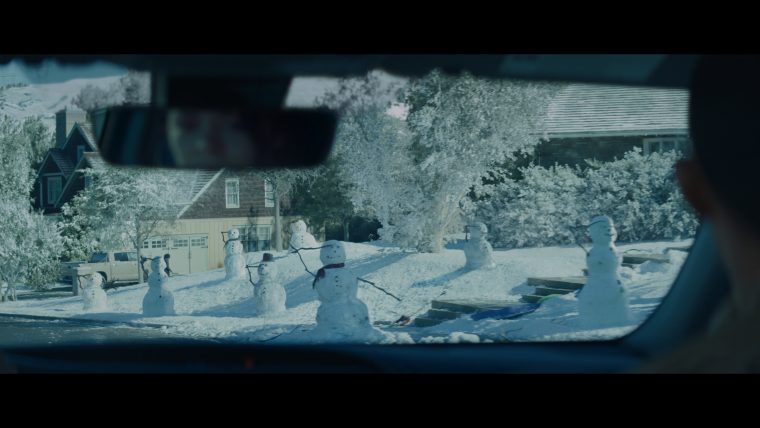 ‘Tis the season…for Toyotathon. Back for its 39th year, Toyotathon’s latest commercial hits home for the holidays if you are a servicemember or have a servicemember in your family. The 90-second spot “Home for the Holidays” premiered in November during the NBC primetime Christmas in Rockefeller Center special, and a 60-second cut has been making the rounds (and causing tears to be shed) since.

“The holidays are a time to reflect on the true meaning of the season and the importance of friends and family,” noted Ed Laukes, group vice president, Toyota Marketing, Toyota Motor North America.  “A meaningful holiday message paired with the excitement of the Christmas in Rockefeller Center tree lighting makes it impossible not to feel the holiday spirit.”

New from Toyota: 2019 Tundra is an ideal pickup for daily driving and off-road adventures

Watch: Toyotathon — “Home for the Holidays”

The commercial, which features Sara Bareilles and Ingrid Michaelson’s “Winter Song,” depicts a young boy enlisting the help of his friends and neighbors to create a veritable army of snowpeople. This isn’t just for kicks, though — the boy wants to welcome his father home from deployment by lining their street with saluting snowmen. The commercial ends with the sniffling father embracing his son and you on your couch sobbing softly into your hands as you wait for Judge Judy to come back on. 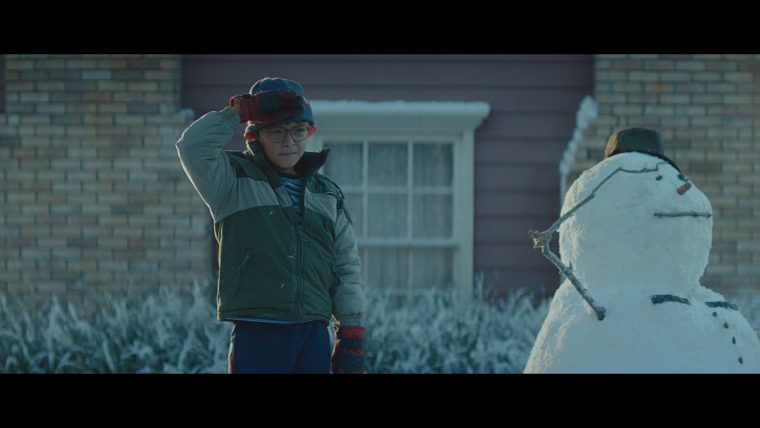 There are, of course, Toyotas that play a subtle but key role in the ad, including a Tundra that provides much of the snow used to make the snow soldiers and the RAV4 that gets dad home for the emotional reunion. Even the neighbors across the street have Prius. It’s like one of the requirements for living in this neighborhood is owning a Toyota or something.

Thanking You for Your Service: Toyota’s Military Rebate cuts $500 off your eligible Toyota purchase