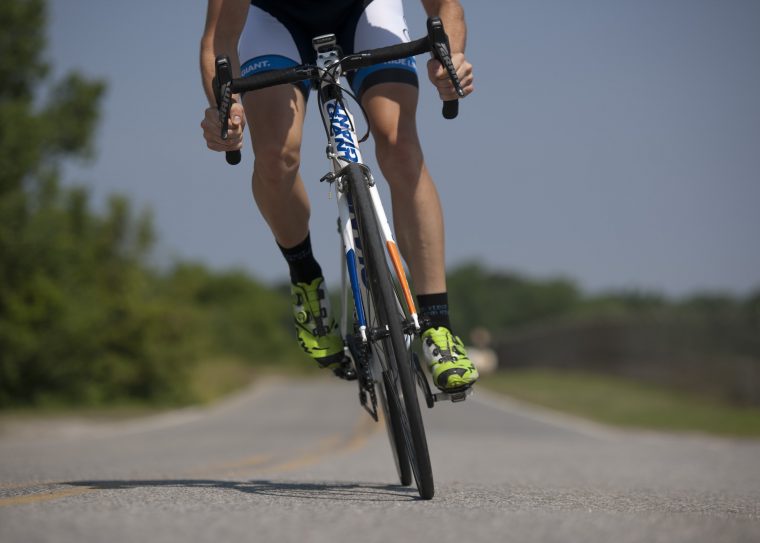 Bike advocacy group, San Francisco Bicycle Coalition, is pressuring the California Department of Motor Vehicles (DMV) to prohibit self-driving cars from navigating California streets, unless they have a human safety driver on board. The organization’s current petition incarnates an understandable concern about automated vehicles, in the wake of the recent Uber collision fatality.

On Monday, the group posted a letter addressed to Jean Shimoto, director of the DMV. The document explicitly stated local cyclists’ worries about the dangers of this technology, as manufacturers are still working out the kinks. The letter also expressed the group’s belief that San Francisco will be a natural choice for future automated vehicle (AV) tests. “San Francisco is likely to see more permits issued for testing than any other county. Given the density of likely AV testing in our city, people who walk and bike in San Francisco would be put in the greatest danger if unsafe technology is rushed to fully autonomous testing without understanding any potentially fatal flaws.” 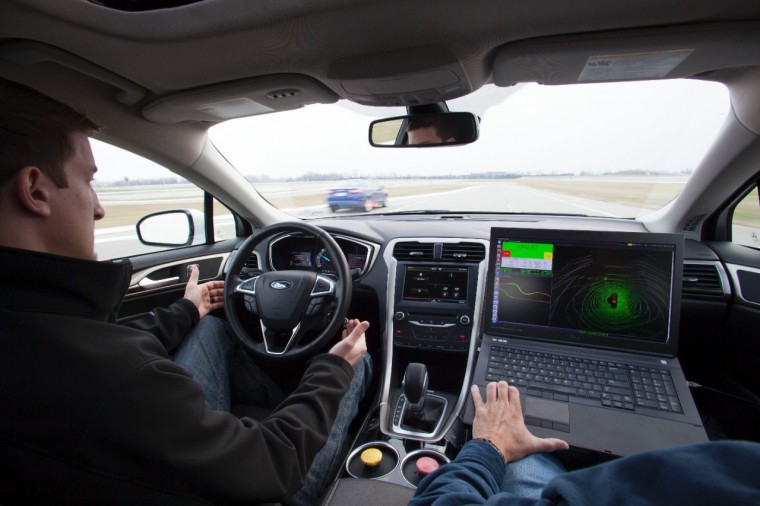 Some might see the letter as overkill—especially since no automakers have been applying for permits for their AVs since the Uber incident. According to Adam Brinklow, contributor with Curbed SF, out of the 50 companies currently working on releasing AVs within California, none of them have yet applied for permits.

Though we anticipate a more hopeful future for AVs, it’s only natural for bikers to be concerned about their street safety as manufacturers ramp up safety features and precautions. Cyclists—not just pedestrians—are yet another group that automakers will have to consider when expanding their products’ safety features.