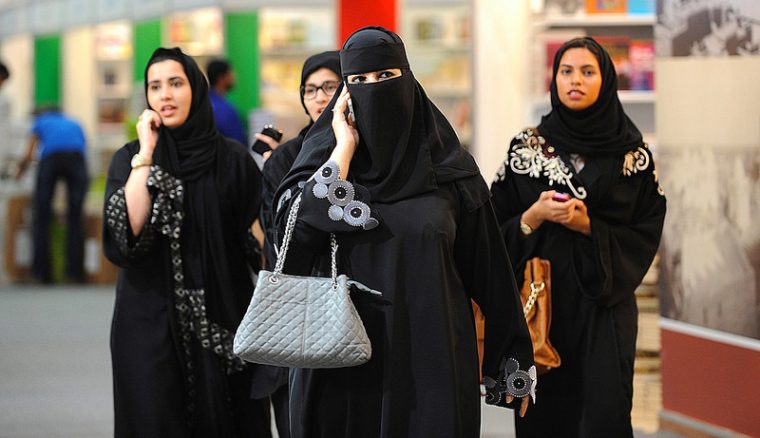 There’s no question that Saudi Arabian women earning the right to drive in their country is a huge accomplishment. While it is great that the government is allowing the other half of its population the freedom of movement a driver’s license provides, the fight for gender in equality is still far from over in the Middle Eastern nation. Untold numbers of women are actually afraid to go get their driver’s licenses because of intimidation from their fellow countrymen.

What outsiders to Saudi culture need to understand is that the law never explicitly banned women drivers. Instead, the country’s culture was allowed to keep them out of the driver’s seat. Men working at the license issuing bureaus would not give licenses to women, and women driving cars would often be detained, only released when a male family member came to get her and she promised not to drive in Saudi Arabia again.

Once the government announced that women would be allowed to legally drive in the kingdom, The Wall Street Journal reports that men online stated using a hashtag in Arabic that roughly translates to “you will never drive.” One man left his bride behind on their wedding day when her father tried to make him swear she would be allowed to drive, and another one was arrested after he uploaded a video promising to set women drivers and their vehicles on fire if he saw them behind the wheel.

Beyond threats of very real violence, the nation in general has been quick to poke fun at female drivers. A businessman named Abu Mohammed said that he would not let his wife or daughters drive because he’s convinced women behind the wheel will not be able to control their vehicles. He then went on to threaten to move abroad to avoid the absolute chaos and traffic that women on the streets are going to cause.1

According to a study by the Saudi National Center for Public Opinion Polls in March, 61% of the women asked planned to get their driver’s licenses. When pollsters asked the women who didn’t want to drive about their reasons, 27 percent of them said it was they were scared of harassment and 41 percent cited a fear of accidents. The rhetoric and taunts of men in Saudi Arabia is establishing doubt in these fledgling drivers’ minds. While women will be the most inexperienced drivers on the road when the ban lifts, once they have more practice there should be little difference between how men and women drive. In fact, according to the IIHS and Vice, men are actually more likely to engage in risky driving behavior, at least in the United States.

To try and curb the abuse before it goes much further, the Saudi Arabian government passed a new law that forbids it, fining perpetrators up to 100,000 Saudi riyals ($26,700) or two years in jail. The law supposedly even includes online harassment. Women in the country are not quite ready to relax, however. One pointed out to the Wall Street Journal that there are laws on the books in Saudi Arabia forbidding cell phones behind the wheel, but people do it all the time. Until men are consistently held responsible for harassment, the women of the country will still have to worry for their own safety when they obtain their driver’s licenses.

Don’t get me wrong, I’m incredibly excited for women in Saudi Arabia to have the legal right to drive. However, I am worried that women who want to get their licenses will be hurt emotionally or physically by men upset they have gained new freedoms they don’t approve of. The whole international community needs to keep paying attention to Saudi Arabia and make sure that the women get the rights they fought so hard for.2

1No one tell him that women can drive everywhere else too…

2And maybe keep an eye on the Saudi Arabian government and ask why it’s jailing driving activists.