We’re just a couple of weeks away from the beginning of the New York International Auto Show, and Scion is gearing up for the unveiling of two new models by releasing teaser images designed to make our mouths water in anticipation. And watering they are. 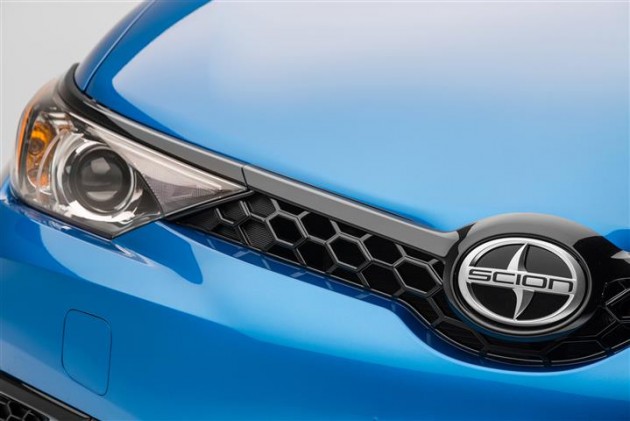 The automaker sent a concept version of its upcoming iM hatchback to Los Angeles last November, and promised to reveal the production version in New York. From the teaser image, we can see that Scion has restyled the grille slightly and made the headlights a bit bigger, but it’s hard to say what else will have changed. We hope not much; the iM Concept was gorgeous just as it was, and—unlike many concept vehicles—would look right at home on the road. 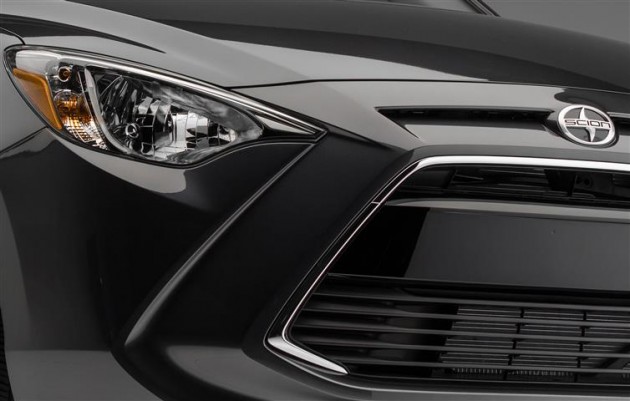 The second Scion model set to debut in New York is the recently-named iA sedan. Scion is releasing this model to appeal to younger buyers, who are looking for something fun to drive and attractive, while still being practical and affordable. According to Scion, the “i” in the name stands for “intriguing,” “individual,” and easy on the buyer’s “income.” The A, then, stands for either the car’s “accommodating” trunk or its “aggressive” styling. That’s a lot to promise for a sedan, but we have hopes that Scion will deliver. All we know is that the model set to debut has slanted headlights and a trapezoidal grille, not dissimilar to some redesigned Toyota models of late.

Both models will be revealed in full on March 31st—the day before the show opens to the press. We’ll have full coverage here on The News Wheel, so make sure you stay tuned as we hear more from New York.