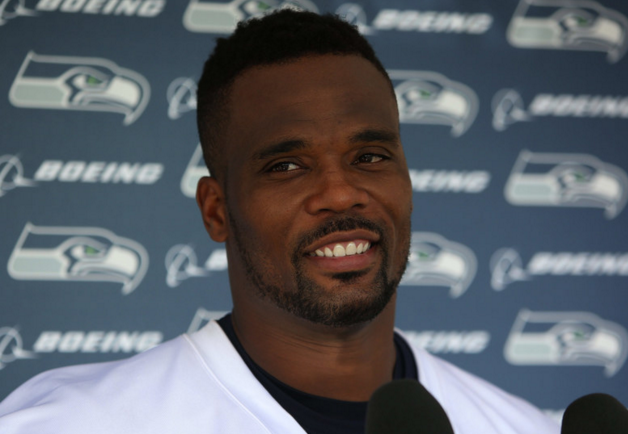 Seattle Seahawks running back Fred Jackson might be capable of catching a football in a single bound, undeterred by his intimidating opponents, but it appears that he was stopped recently by a measely planter box.

Earlier this week, Jackson reportedly crashed his sports car near the NFL team’s facility after practice Tuesday. An accident report states that Jackson drove his black sports car into a large planter box and stop sign, and then dragged the sign across a two-lane road.

Sounds Like He Needs New Insurance: Find out the best insurance coverage

TMZ started rumors, stating Jackson was drag racing fellow Seahawks’ running back Marshawn Lynch when the accident occurred. Renton police have refuted this claim, stating it was not the case and, as of Wednesday, stating there will be no further investigation into the incident.

The rumor was formed after Lynch—along with other Seahawks players like Richard Sherman— stopped to check on Jackson after the accident occurred. 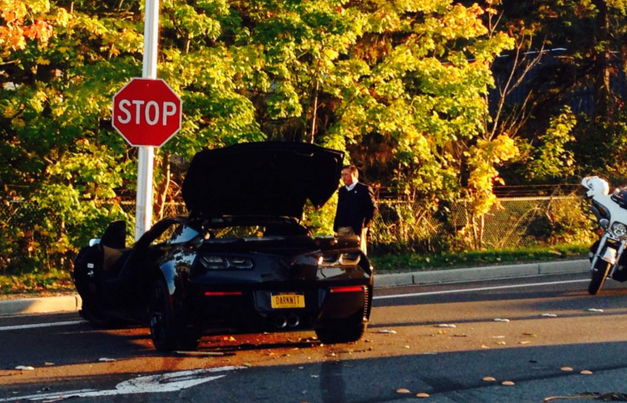 The aftermath of Jackson’s accident

Getting Cold? Follow these tips to winterize your car

In a statement on Tuesday, the police department stated, “There is no indication that Jackson was racing another vehicle. He remained on scene until officers could speak to him. He was polite and cooperative.”

Jackson also denied the reports of street racing on Twitter:

Thanks 2 everyone worried about me. I lost control of my car. My teammates, including Marshawn, stopped 2 check on me. They weren’t racin me

No one was injured during the accident.