Seat is Murder: Morrissey Lobbies Chevy to Use Vegan Leather in Volt and Bolt EVs 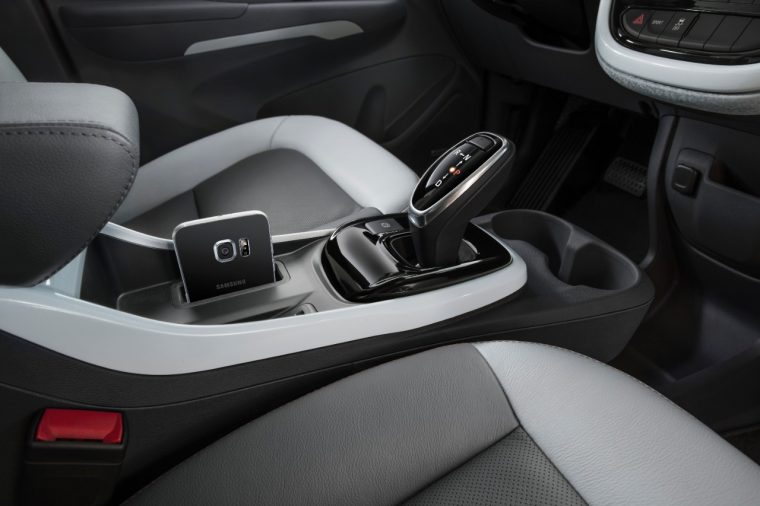 The front seat of the 2017 Chevy Bolt

English singer, songwriter, and activist Morrissey is best known for his influential indie rock music, and for his hardcore pro-animal rights stances. The latter sometimes overshadows the former, like when he caused controversy by calling Chinese people a “sub-species” for their treatment of animals, or when he spoiled the otherwise excellent 1985 Smiths album Meat is Murder with its truly terrible title track.

Morrissey’s polarizing yet sincere commitment to eradicating animal cruelty has led him to take an interest in the new 2017 Chevy Volt and Bolt electric vehicles from General Motors. In advance of a December 7th concert in the Motor City, Morrissey penned a letter to GM CEO/alternate universe Vice-President elect Mary Barra, in which he asked the automaker to consider creating vegan versions of the EVs that feature faux leather seating.

The letter reads, in full:

As I head to Detroit to play the Royal Oak Music Theatre, I’m writing to ask GM to make Chevy’s Volt and Bolt more eco-friendly by giving buyers the option to choose vegan leather interiors – including steering wheels and gear shifts. GM is named in PETA’s brand-new investigation of cattle ranches, on which animals are branded on the face, electro-shocked, and beaten before they’re slaughtered and used to make leather interiors for car companies, including yours.

More and more people are opting for vegan leather for the sake of both cows and the environment. A staggering 51 percent of global greenhouse-gas emissions are caused by animal agriculture. Animal skins also have to be treated with a toxic soup of chemicals in order to keep them from decomposing, and runoff from leather tanneries poisons vital waterways.

Given that the Volt and Bolt are being marketed to eco-conscious buyers, entirely vegan options would only broaden their appeal. I look forward to your reply.

It seems likely that Morrissey’s plea will fall on deaf ears, but who knows? After all, this is the same guy who successfully lobbied the Staples Center to sell only vegetarian food options during his concert, after the venue had previously denied the same request from Paul McCartney.

And if GM wants to get people passionate about the Volt and Bolt, there are few fanbases more rabid than Morrissey followers.

Still, the bowtie brand’s playlist features artists like Kid Rock and Luke Bryan—I sort of doubt that they listen to Morrissey.