Seeking a ‘Top Gear’ Alternative? You’ll Probably Have to Wait 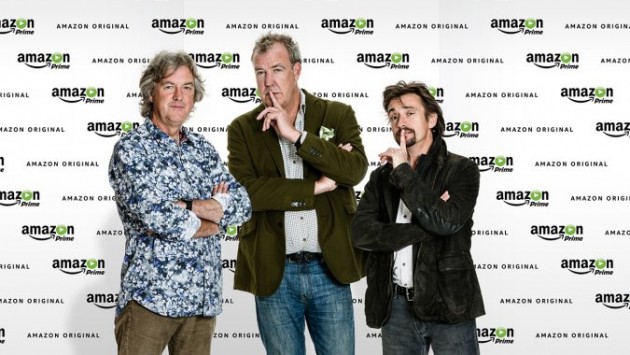 James May, Jeremy Clarkson, and Richard Hammond will be back. Just not with Top Gear.

Ever since Top Gear went off the air after the BBC decided to commit seppuku and part ways with Jeremy Clarkson, there’s been a real lack of entertaining car content for automotive enthusiasts to watch.

There’s a reason Top Gear was the most successful nonfiction TV show in the world: it wasn’t just good, it also fulfilled a strange need we apparently all have to watch three chums poke fun at each other and goof around in cars. In addition, its great production value, big celebrity appearances, and epic specials made it consistently fun to watch.

So what’s there to watch now? Are there any good alternatives? Unfortunately, if you’re seeking the same kind of enjoyment you got out of Top Gear, you’ll probably have to wait.

Issues of Quality and Entertainment

It’s not that there’s a shortage of car content to find out there—the problem is how little of it is actually good or scratches the right itch. There are thousands of YouTube channels dedicated to reviewing cars or simply recording cars in action, and they can help you pass the time every once in a while, but making a proper, high-quality car show that audiences will want to watch on the regular takes time and money that most people don’t have.

A few YouTubers are wealthy enough to go around the world, drive exotic cars, and produce high-quality videos, but they are usually solo acts who focus on showing off the cars with relatively little of the humor, creativity, pacing, and camaraderie that made Top Gear as consistently entertaining as it was.

Automotive journalist Chris Harris created great content for some time, but he stopped producing his own reviews to work with the BBC on the next edition of Top Gear (he did go out in style, though, with an extensive comparison of the holy trinity of hypercars: the McLaren P1, Porsche 918, and LaFerrari); since then, there’s not been much to watch.

More on Hypercars: Why I’d rather have the Koenigsegg Regera

The best current alternative is probably Fifth Gear, which is often good but even more often feels like a lower-budget, second-rate version of the show that inspired its name. In fact, a literal interpretation of the two shows’ names provides an adequate comparison: in most cars, the fifth gear is one below the top gear.

Ultimately, if you’re craving content with Top Gear levels of quality and entertainment, you may be best off watching old episodes—though if you don’t live in the UK, even that will be hard to do through legal means now that all but the five most recent seasons (out of a total 22) have been pulled from Netflix. You could always shell out $300+ on a full DVD collection, I suppose.

What About the New Top Gear?

The new Top Gear hosted by Chris Evans, Matt LeBlanc, Rory Reid, Sabine Schmitz, Chris Harris, and Eddie Jordan will launch in just under a week on Sunday, May 29, but it remains to be seen if it will be any good. They certainly have no shortage of talent and personality in their lineup, but it’s hard to imagine they’ll be able to match the camaraderie the old trio shared. Considering the hugely negative response the latest trailer for the new show received, even though it was the kind of video we might have easily expected from the old Top Gear, it’s clear that the relationship between Clarkson, Hammond, and May was the main reason audiences watched the show—and that fans still resent the BBC for the split.

It’s Not Just the Trailer: New Top Gear off to a rocky start

Of course, those three aren’t out of the picture, as they will be returning with their own new show on Amazon Prime called The Grand Tour. It will be different than Top Gear, but as long as fans see them back together they are likely to be delighted whatever they do; heck, they could make a show about watching paint dry while cracking jokes and it would probably be met with (some) success. 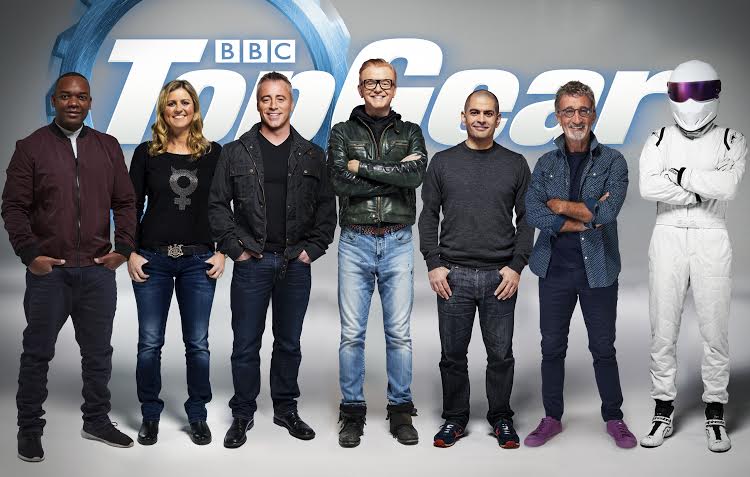 We Can Always Watch Both

People who want to watch Top Gear-style content will soon have two choices: watch the new Top Gear or watch The Grand Tour with the old Top Gear hosts. Or, you know, why not just watch both? Sure, the decision to axe Jeremy Clarkson was unpopular among fans, but Chris Evans and co. didn’t have anything to do with that, and they’re just as nuts for cars as the old gang ever was. It shouldn’t be too hard to warm up to them, and then we’ll ideally have two great car shows to watch instead of just one. Seems like a win for car enthusiasts to me.