Stealing the Spotlight: Selfie-Taking Corolla Mingles with the Beautiful People 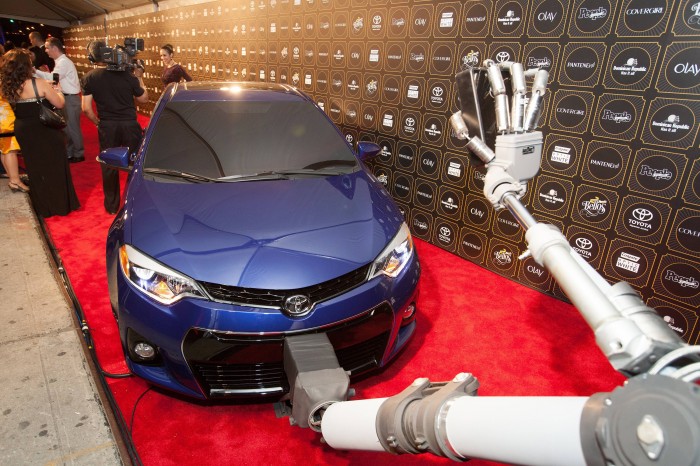 The selfie-taking Corolla on the red carpet

The Toyota Corolla recently received a makeover that put it at the top of the compact sedan totem pole as far as looks go. The handsome features of the car were made even more apparent earlier this month when the Corolla made a cameo at People En Español’s 50 Mas Bellos (50 Most Beautiful) gala. The event, which took place in New York City’s Capitale, featured around 450 of the most beautiful celebrities and other well-known figures in the Spanish-speaking community—all of whom got the chance to post with the Corolla. 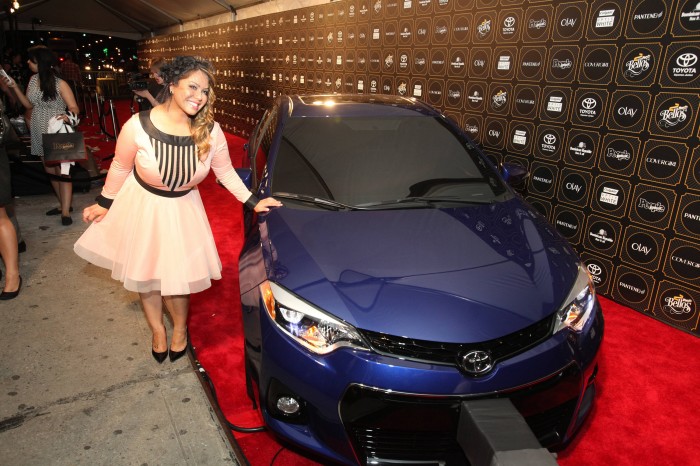 The gala, which was sponsored by Toyota and MundoFox, had a carnival theme which set the tone for an exciting evening. The Corolla was located on the red carpet, and was customized to have a robotic arm that could snap selfies of itself and its new beautiful celebrity buddies. The images were then shared throughout the evening on social media, helping promote the event and give fans an insight into the excitement of the red carpet. 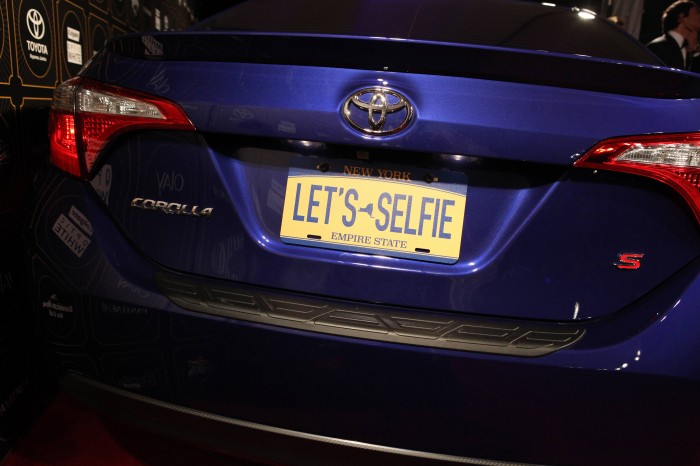 The selfie-taking Corolla wasn’t the only vehicle from the Japenese automaker to be featured at the event. Toyota also provided a Highlander as a courtesy shuttle to help get folks to the event safely and comfortably. Toyota isn’t planning on installing a selfie-taking robotic arm on its production Corolla models, but we’re sure one of our readers could whip something up using duct tape. If you do attempt this, make sure you share it with us so we can marvel at your duct tape skills.