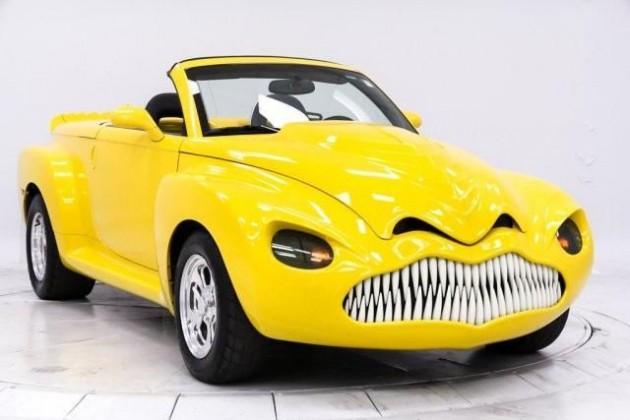 Introducing the Chevy dinoSSaur (aka a Chevy SSR)

Remember that god-awful endeavor of Chevy’s from the mid 2000s, called the Chevy SSR? It was incredibly polarizing in the way that the Nissan Juke or the Murano CrossCabriolet is—you either love it or you hate it. Unfortunately for the Chevy SSR, most people hated it, meaning it was only in production from 2003 through 2006.

To its credit, it was strikingly bold and something that the market had not really seen before: a convertible sports car bred with a pickup truck, overdone with some funky styling. But to one driver, the Chevy SSR’s funk was not funky enough, so he had it transformed into the Chevy dinoSSauR, complete with reptilian eyes, fangs on the grille, and a deliciously prehistoric tail for a rear spoiler. 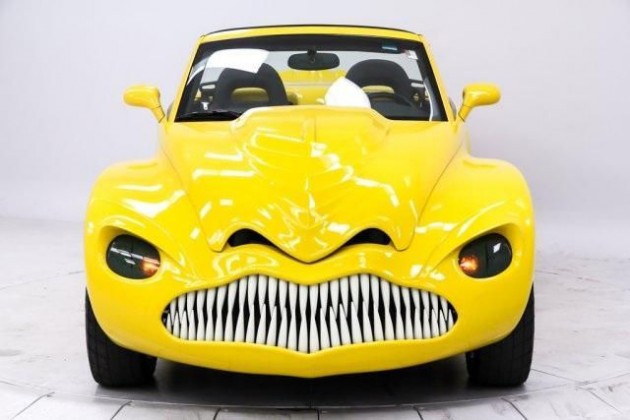 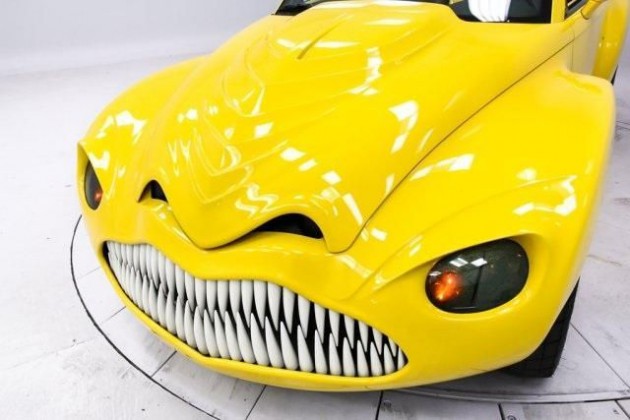 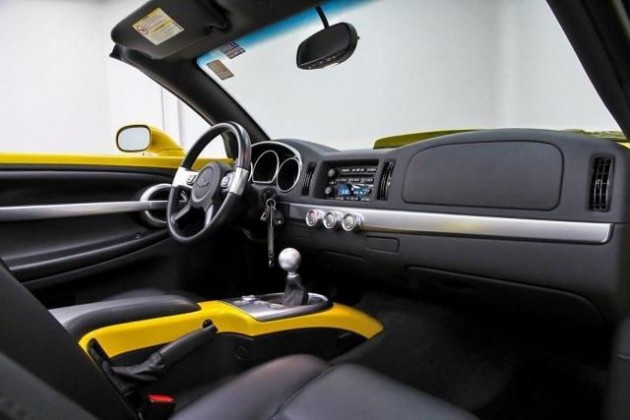 The Slingshot Yellow Chevy dinoSSauR is powered by a 6.0-liter V8 mated to a six-speed manual transmission—and the flesh of triceratopses. This particular model has only trampled 6,468 miles of terrain.

And the best part? You—yes, you!—can buy the Chevy dinoSSauR right now, for $34,988. Just watch out for asteroids. 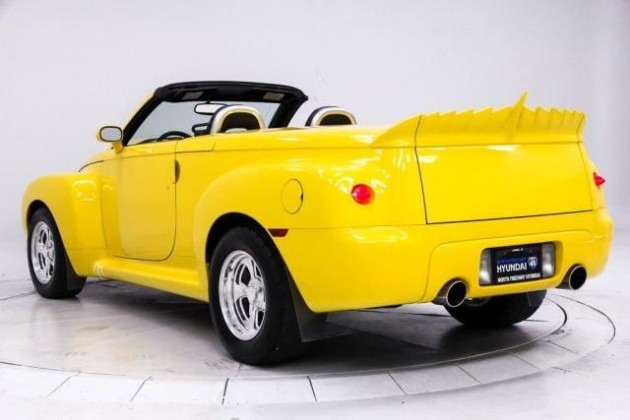