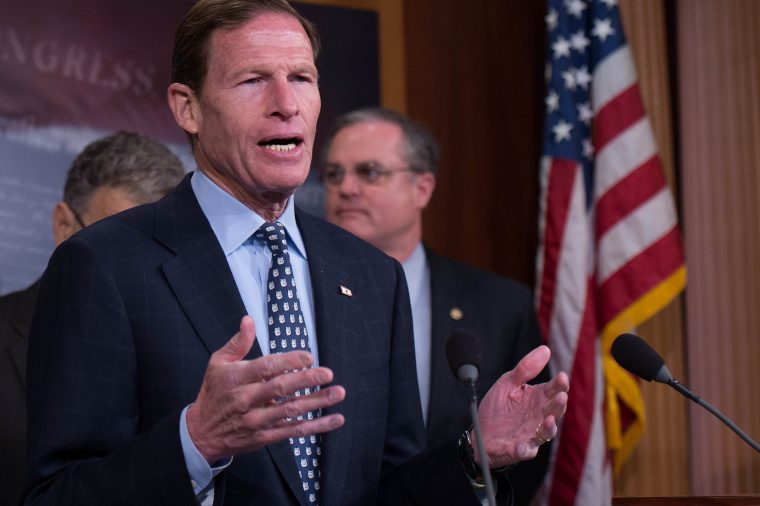 U.S. Senator Richard Blumenthal of Connecticut, and member of the Senate Committee on Science, Commerce, and Transportation, expressed concerns earlier this week about the safety of self-driving technology. His concerns are shared among many officials following the first autonomous vehicle fatality during Uber’s testing program in Arizona.

In order to see the technology for himself, Senator Blumenthal took a seat inside the cabin of a driverless car at the Consumer Reports Test Track on Tuesday. He said he was a bit fearful during the experience, specifically when he saw there were “no hands on the wheel” as they approached obstacles. However, despite his trepidation, the senator explained that autonomous technology is the way the industry is headed.

“I’m not a luddite,” said Senator Blumenthal. “I’m not simply standing in the way of progress. I believe that autonomous or driverless vehicles will be coming. But in the meantime, while we’re developing them, they have to be safe.”

For many, the opposition is not to self-driving technology, but the unsafe introduction of it. Senator Blumenthal explained that there is a race be the first to get a driverless car on the market, and that pressure is causing automakers to rush into the technology without a strong enough focus on safety. He warned automakers that without a focus on safety, you “put people at risk and you could potentially set this technology back years if not decades.”

The Senate is currently sitting on a bill which would require all highly autonomous vehicles to have a manual override option to allow a human driver to take over.