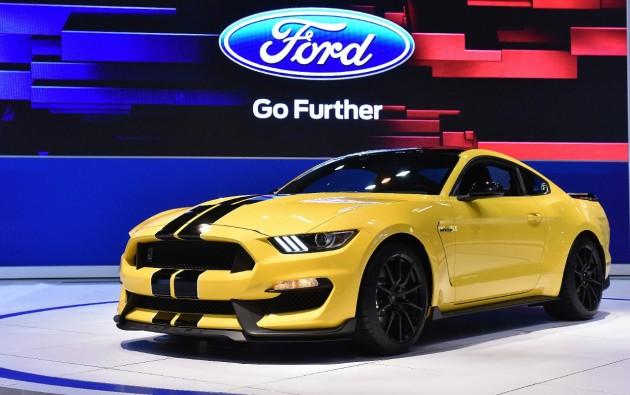 Ford wants the world to know that its performance arm and the products thereof are more than capable of keeping up with—and even surpassing—the perceived “big boys” of performance cars. With the Shelby GT350R Mustang, Ford Performance promised the most track-capable Mustang ever built. If the result of testing at Grattan Raceway is any indication, they’ve hit that mark just fine.

Ford recently held a test run/press event at the Belding, Michigan speedway, and it reported that the Shelby GT350R posted a lap time that was both equal to that of the Porsche 911 GT3 and a whole second faster than the Camaro Z/28.

Ford says that this feat was possible in part thanks to significant lightweighting steps that include ditching the backseat, radio, and air conditioning unit and adding the world’s first mass-produced carbon fiber wheels.

Ford is likely to continue putting the Shelby GT350R on display in the coming months—hopefully up to and including a run at The Green Hell.