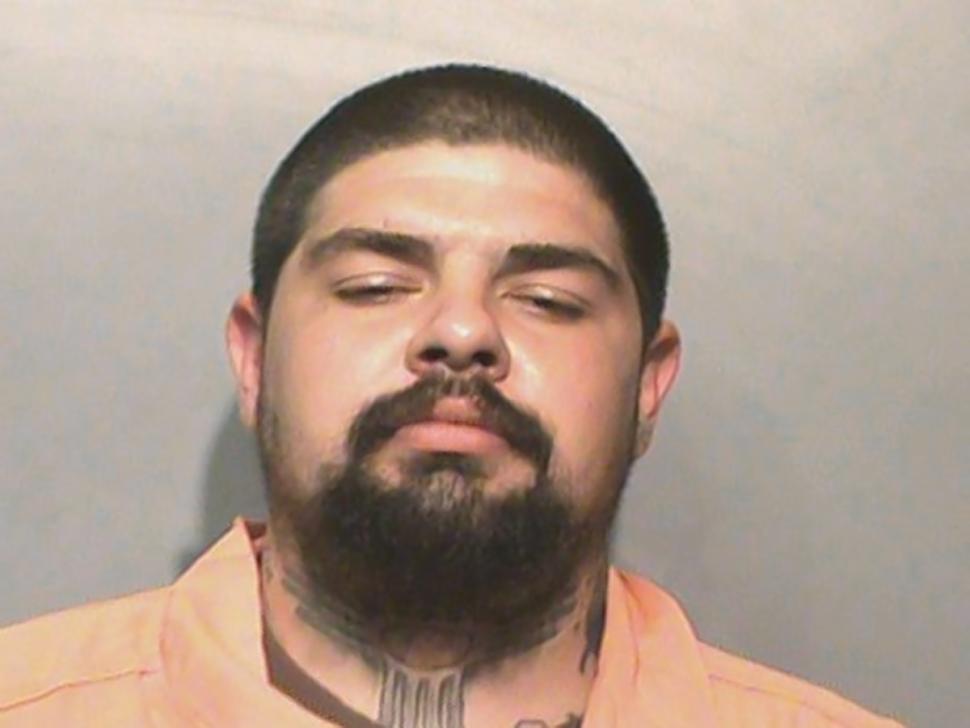 Miller was seen involved in an argument by police officers passing Cheap Seats Sports Bar around 1 am Thursday morning. After being carted home by friends, the overserved Man with a Pony Car Name returned, allegedly, with a hatchet hidden beneath his shirt.

When officers confronted Shelby Mustang GT500 the human being about the hatchet, he told them that they had “the wrong guy.” Clearly, they should have been looking for his cousin Transit Connect Wagon Miller or Taurus Jones.

If you’re the kind of person who likes drinking with someone interesting who may or may not rip his shirt off and come after you with an ax, you should go drinking with Shelby Mustang GT500 Miller. Clearly, he’s the life of the party. So much so that he ought to consider changing his name to Fiesta Miller. Or perhaps Shelby Mustang GT500 Miller High Life because he’s “The Champagne of Dudes Attempting to Kill You with a Hatchet.”