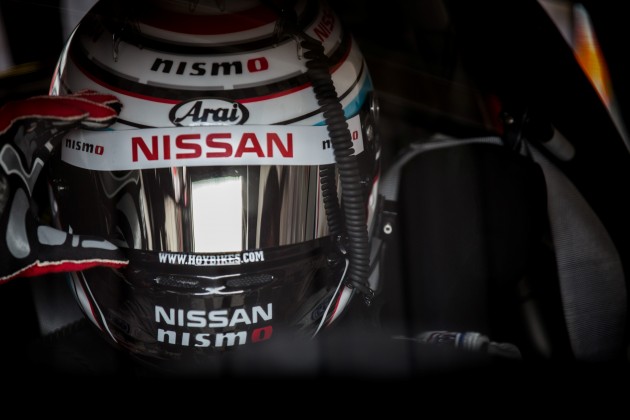 Nissan is in the process of testing the mettle of a number of drivers to see who will suit up for the automaker’s debut in the newly-announced LM P3 category in 2016, and Sir Chris Hoy has established himself as something of an early favorite, hoping to continue his transcendence from six-time Olympic gold medalist to motorsport legend.

Hoy will drive the Ginetta-Nissan LM P3 car in the European Le Mans Series next year and will participate in Le Mans Test Day on May 31st. Hoy’s co-driver will be 17-year-old wunderkind Charlie Robertson, the current Michelin Ginetta GT4 SuperCup Champion.

“I’m delighted to be stepping up to race in the European Le Mans series for Nissan next year,” said Hoy. “This takes me another step closer to my motorsport dream of competing at Le Mans.  This year was a great experience racing in the British GT championship, but I still have a long way to go and a lot to learn to bridge the gap to be competitive at Le Mans.  I’m also excited to be joining fellow Scot Charlie Robertson, who’s already achieved so much in his young motor racing career.”

Hoy currently serves as the Team Nissan ambassador, a role in which he serves as an inspirational presence for Nissan and Team Great Britain athletes participating in the 2016 Rio Olympic games.

Hoy began his motorsport career behind the wheel of a Nissan GT-R NISMO GT3 in the British GT Championship, earning an impressive second-place finish at Spa-Francorchamps. 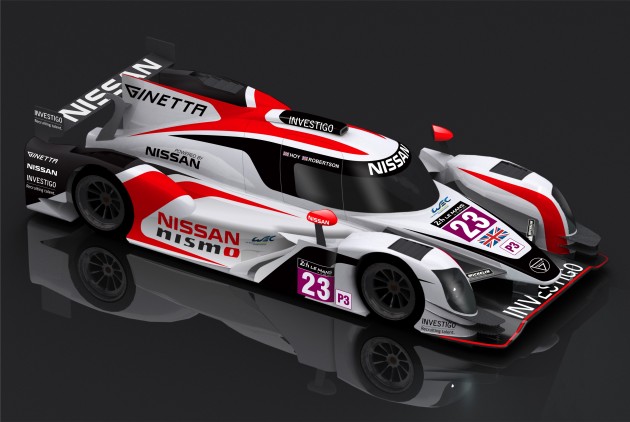