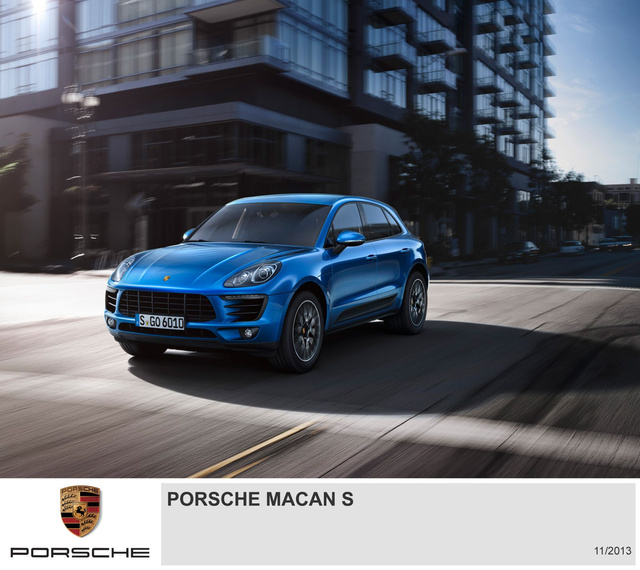 High demand for the all-new 2015 Porsche Macan has left the company rushing to fill every order for the luxury SUV, which went on sale in the United States in May. Forbes reports that to satisfy customers, Porsche has announced something that’s brand-new in the automobile manufacturer’s 83-year history: the six-month lease.

Customers who buy a Macan before one is available can lease a different Porsche model for six months. Porsche will mostly likely lease owners a Boxster or Cayman sports car while they await their new SUV.

This is an interesting offer from Porsche because of the unusual shortness of the lease versus the average lease term, which is 36 months. Porsche has stated that customers can extend the lease for an additional six months if their Macan is still not ready, but they do not anticipate that being necessary.

“I love the concept of it,” said Joe Lawrence, COO and executive vice president of sales. “What we don’t want to do is lose a customer that was intent on purchasing or leasing a Porsche to a competitor because of an apparent supply shortage. We’ve got to keep them in the brand.”

Retail price, including destination, starts at $50,895 for the Macan S and $73,295 for the Macan Turbo, which Forbes calls “a steal by Porsche standards,” and they would know better than I would.