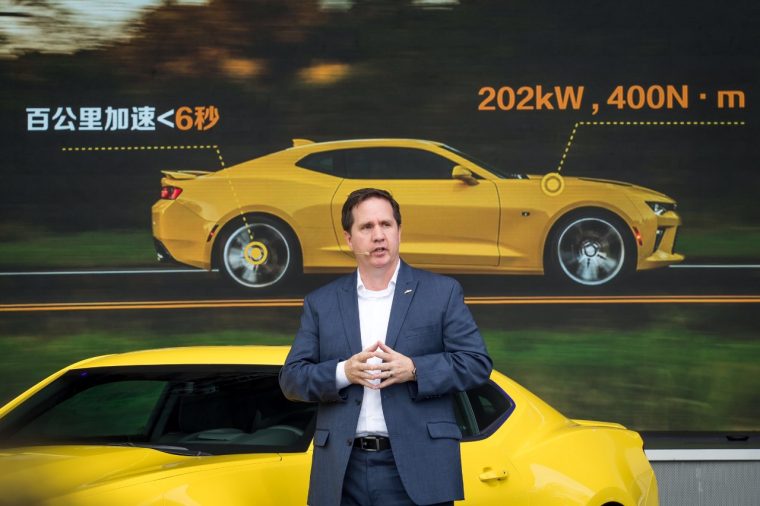 The all-new, sixth-generation Chevy Camaro has already had a big impact in its native country, but today the American muscle car finally had its Chinese debut at an event in Shanghai.

The six-gen Camaro had its world debut at Detroit’s Belle Isle Park in May of last year. Yet it wasn’t until today—nearly a full 16 months later—showed up in China. That’s a long wait, but at least Chinese auto enthusiasts got to see the newest edition of the Camaro during its 50th anniversary year. 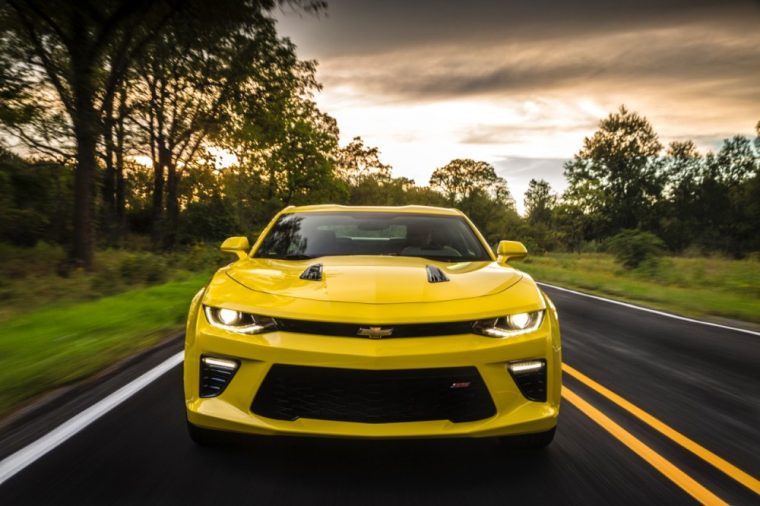 The Camaro’s Chinese debut was part of the opening ceremonies for a new, GM-sponsored attraction at Shanghai Disneyland’s Tomorrowland park, “TRON Realm, Chevrolet Digital Challenge.” The attraction is inspired by the sci-fi Disney film TRON: Legacy and meant to provide a virtual glimpse into the future of automation.

When it goes on sale in China, the new Camaro will be equipped with a 271-horsepower, 2.0-liter four-cylinder turbo engine and an eight-speed automatic transmission. The people of the People’s Republic will be denied the more powerful V8 option—however, they do get to choose from 10 available exterior colors, so it’s not all bad news.

“The sixth-generation Camaro builds on what has made the current Camaro such a success, with more power, more agile handling, and more technology,” said Ken Parkinson, design vice president of GM China and GM International at the launch event. “We took Camaro’s iconic design and redefined its bloodline for generations to come.”