You likely saw Conan, Ellen, and Jim Carrey’s takes on the popular Lincoln MKC ads starring Matthew McConaughey. After all, you would have had a hard time missing the hoopla around it all even if you lived under a rock. What you may not have seen, though, is this version of the ad from a Slayer fan trying to sell his beat-up old 1997 Ford Escort in order to score tickets to the band’s November 14 show at The Forum. 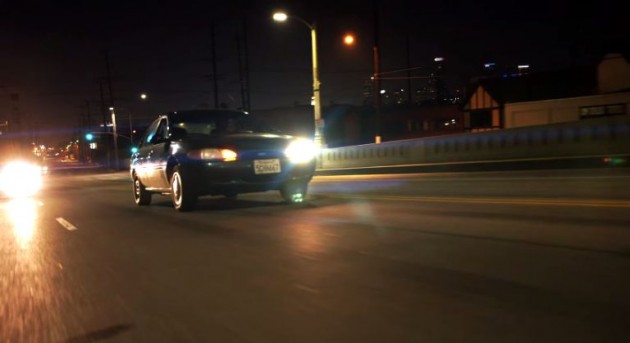 Jake’s ’97 Escort, which boasts three “newish tires,” new floor mats, and a vintage Forest Green paint job (oh, fans of the old Mercury Tracer remember that one well), was his only means to see the heavy metal legends on their tour stop in Inglewood, California. Putting together a McConaughey ad parody seemed only natural—apparently—and the result is a pretty comparable spot that ranks comfortably among “Buy My Volvo” and the spot for a 1996 Maxima that eventually persuaded Nissan to buy the thing.

At least, he thought selling his old Escort was his only means. Turns out, his parody reached out and touched the right audience: Slayer.

In the video above, Slayer bassist/vocalist Tom Araya can barely contain his laughter at the sight of Jake’s video, and he goes so far as to state the obvious about Jake’s poor, poor Escort: “car’s a piece of sh*t. Tell you what. We’ll give you the tickets.”

Indeed it is, and indeed they are.

Probably a good thing Jake didn’t make a similar video to get tickets to see Metallica. Lars Ulrich would have probably just sued him. 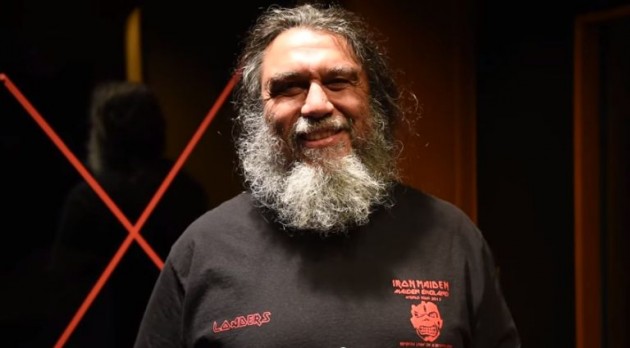 He may be metal, but he kinda looks like a teddy bear

Maintenance Tips for Your P.O.S. Car: Bad Habits That Are Ruining Your Ride