As for why this increase has occurred, the GHSA blames marijuana legalization (legal in some form in 23 states and the District of Columbia) and the increased use of prescription medications over the past five years.

However, the main blame laid by the GHSA is squarely on marijuana. 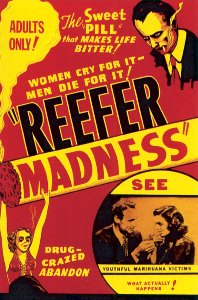 The Madness – it’s back! IT’S BAAAAAACK!

The group said, “Marijuana is by far the most common drug that is used, found in roadside surveys, and found in fatally-injured drivers. Marijuana use by drivers likely increases after a state permits recreational marijuana use.”

We guess they didn’t see a problem with that?

However shaky this reasoning is (since the other studies seem to point to no significant change in most areas), the GHSA called for action: “We look to the federal government to take a leadership role in this issue similar to that of drunk driving and seat-belt use,” said GHSA Executive Director Jonathan Adkins, later adding, “Every state must take steps to reduce drug-impaired driving, regardless of the legal status of marijuana. We encourage NHTSA to issue guidance on best practices to prevent marijuana-impaired driving.”

Finally, the GHSA called for increased roadside training to spot drivers under the influence of drugs and for the adoption of roadside saliva-based drug tests. 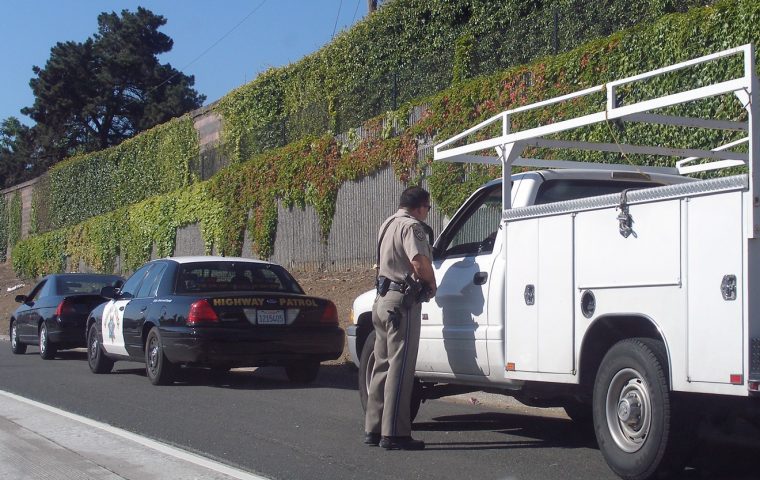