In a stunning twist, the Smart brand, known for its incredibly tiny cars that have become the laughing stock of roadways everywhere, revealed today that it will be adding a four-row SUV to their lineup. 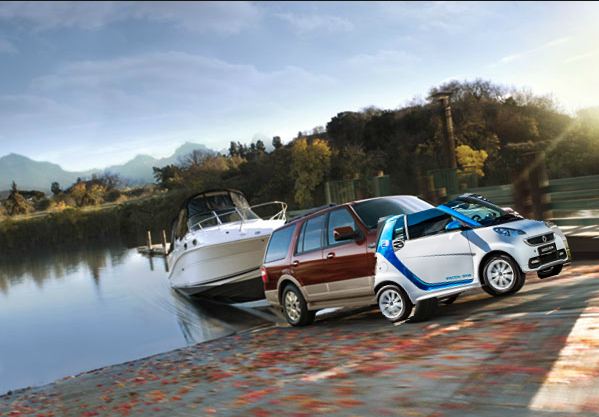 “I was just tired of the way our brand was perceived, you know?” said Smart CEO, Annette Winkler, as she puffed a cigar. “Who cares if we’re environmentally friendly if we’re not popular?”

The Smart SUV reportedly weighs 6,500 pounds and gets an impressive 12 mpg on the highway, 8 mpg in the city, and 10 mpg combined, but the engine also relies on a newly unveiled coal-burning process to reach over 11 mph.

“To hell with trees,” Winkler told us. “I mean, what do we really need ‘em for anyways? Because they’re pretty to look at? That’s what movies are for. They can make that stuff with CGI now.”

The Smart SUV will go on sale in all markets across the globe next year.