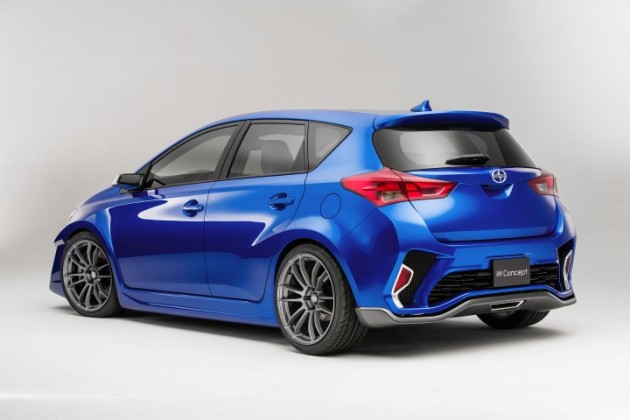 Scion is known for many things: the funky iQ, the fast and furious FR-S, and the toaster-like xB are just a few that spring to mind. But now, Scion will be adding a new kid to its lineup in the form of its first-ever sedan. The as-yet-unnamed sedan will debut at the New York International Auto Show (NYIAS) in April, alongside the iM hatchback which got our juices flowing when it debuted in concept form in LA last November.

The new sedan, like most Scion models, is aimed squarely at the 18 – 34 demographic, and will presumably bring with it an affordable price tag and quirky yet cool style. However, besides the fact that it’s a sedan, we know very little about what to expect from this new addition to the Scion family. 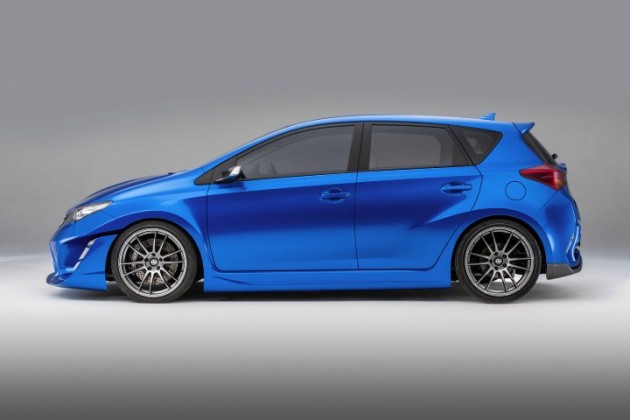 Maybe the first-ever Scion sedan will look like this, but rounder in the back. #wishfulthinking

“With the iM hatchback and our first sedan, we’re inviting drivers to re-imagine what they can accomplish with a Scion,” said Scion Group Vice President Doug Murtha. “Both new models will stand out in the marketplace for their style and substance. I can confidently predict that 2015 will be an exciting year for Scion.”

We’re certainly pumped to see the production version of the iM in New York this spring, and hope that not much changes from the concept version that we loved so much. Hopefully, Scion will use the iM’s design as a benchmark for the sedan, and we’ll see something sporty yet practical rather than yet another Camry wannabe.