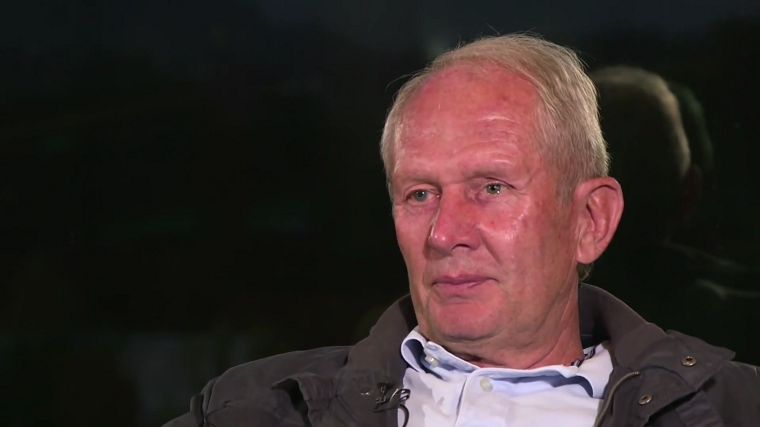 Dr. Helmut Marko, Red Bull advisor and head of its young driver program, says that Honda is so far maintaining its promises to the Formula One team.

Red Bull ended its increasingly shaky relationship with Renault in 2018, making the switch to Honda engines for the upcoming 2019 season after having had a closer look into its operations via Toro Rosso, Red Bull’s sister team based in Italy.

Toro Rosso’s new partnership with Honda in 2018 was largely seen as a success and Marko is already setting his sights on the 2019 world championship, despite earlier, more tentative warnings that Red Bull would not be truly competitive before 2020.

“So far, all their promises on the technical side have been kept,” Marko told Servus TV about Honda. “If this continues, we will then have a great chance to compete for the title in the coming season.”

Pit Stop: Give your car the care it deserves

Honda’s relationship with McLaren spectacularly imploded between 2015 and 2017 as the two manufacturers failed to reach any significant target. Honda was on the receiving end of most of the criticism as the British company tried its hardest to lay the blame at its engine supplier, but after switching to Renault in 2018 it became clear McLaren had more than its own share of problems.

Marko is adamant that Red Bull will not suffer similar issues. “We have a different approach than McLaren,” he said. “It is the first time in 14 years that we have factory status. We said to Honda, ‘Bring us the strongest engine you can build. Whatever you bring, we’ll put it in the car.’”

Many believe there was a major culture clash between Honda and McLaren. But Marko says that Red Bull is “prepared for Honda having a different culture,” and that the company’s resources and commitment are certainly enough to succeed in Formula One.