Although the driving ban for Saudi Arabian women was lifted back in June, there’s still quite a few obstacles these women face as they take advantage of their recently gained freedom.

According to Kerry McLaren, head of Omnibus, only 24 percent of women have applied for a driver’s license. However, that means about 76 percent of women haven’t applied for a license. Those surveyed had various reasons why they haven’t applied or are not going to apply. The top reason many claimed they hadn’t applied yet was the fear of accidents and the potential dangers associated with driving.

Not knowing how to drive and not being allowed to do so also ranked high on the list. 20 percent expressed a lack of confidence that they would be a good driver while 17 percent said they already had a driver and didn’t feel the need to drive. 10 percent admitted they worried about harassment from male drivers.

Furthermore, while 78 percent of women who plan to get a driver’s license intend to buy a vehicle, 16 percent of these women said they didn’t have the primary say on which vehicle they’d bring home. 25 percent of this group claimed their father-in-laws would be the primary decision makers and 48 percent stated that their husbands would be. 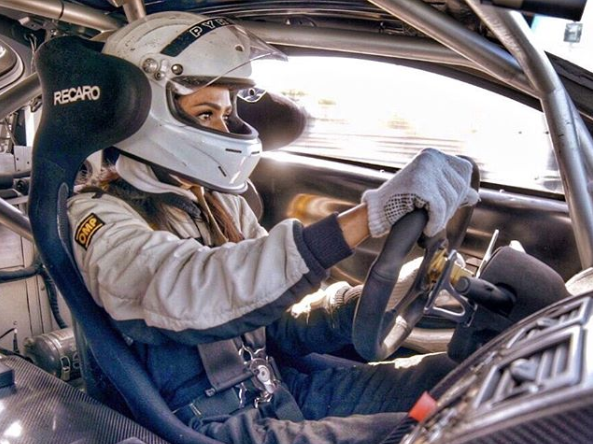 The reality of lingering discrimination mixed with overtones of low self-esteem is sobering, to say the least. One positive fact the study revealed, however, is that Saudi women have started asserting their auto preferences. They value five distinct car features more than others, according to the Omnibus study. The top two features included a reverse sensing system and rear cameras. Smartphone compatibility and multiple power outlets ranked next, followed by cruise control and keyless entry, respectively.

Saudi women also seem to prefer performance cars to family-haulers. And some of them are part of the Arabian Gazelles, the first female supercar club in the Gulf Cooperation Council (GCC). These are small, yet significant, assertions of female power worth applauding as this group continues to press through the latest round of barriers on the road to driving independence.

Wheel Alignment Smarts: When to schedule a service appointment