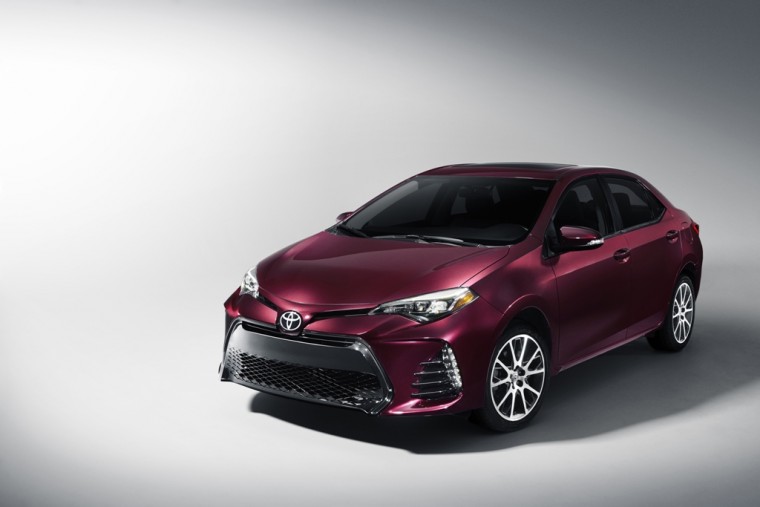 This year marks the 50th anniversary of the world’s best-selling car, the Toyota Corolla, which first went on sale in Japan in November of 1966. Toyota kicked off the Corolla’s months-long birthday bash leading up to the big day in November with a display at the New York International Auto Show this week, which included a special 50th anniversary edition of the 2017 Toyota Corolla.

Maintenance 101: Common brake problems—and how to fix them 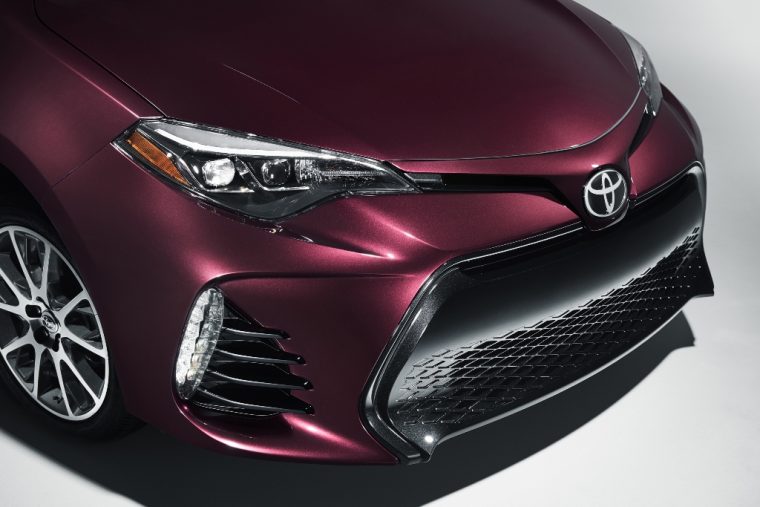 The 2017 Toyota Corolla 50th Anniversary Special Edition model builds upon the 2017 Corolla SE trim. Only 8,000 special edition models will be sold in the United States.

The 2017 Corolla 50th Anniversary model will sit on 17-inch alloy wheels with dark gray inserts and machine finish. The exterior is also marked with a 50th Anniversary Edition exterior badge and complex-LED headlights. Customers can get the special edition Corolla in one of three colors—Classic Silver, Blizzard Pearl, or exclusive Black Cherry, which are just fancy ways of saying the most popular yet most boring car colors (silver and white) and one actually appealing red. 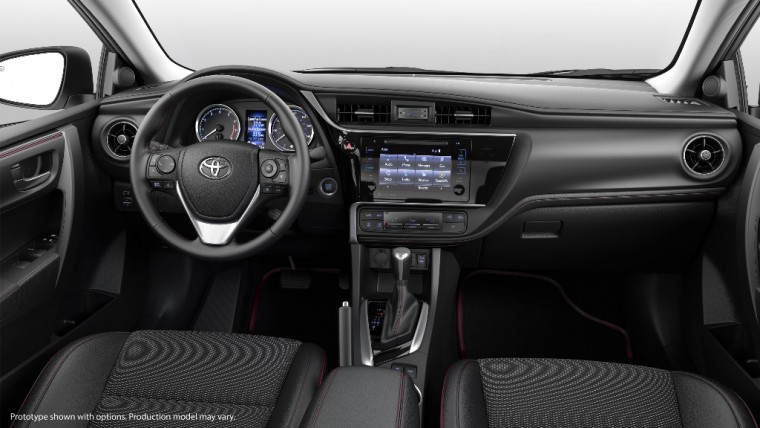 Look for the 2017 Toyota Corolla 50th Anniversary Special Edition model on dealership lots in the autumn of this year. 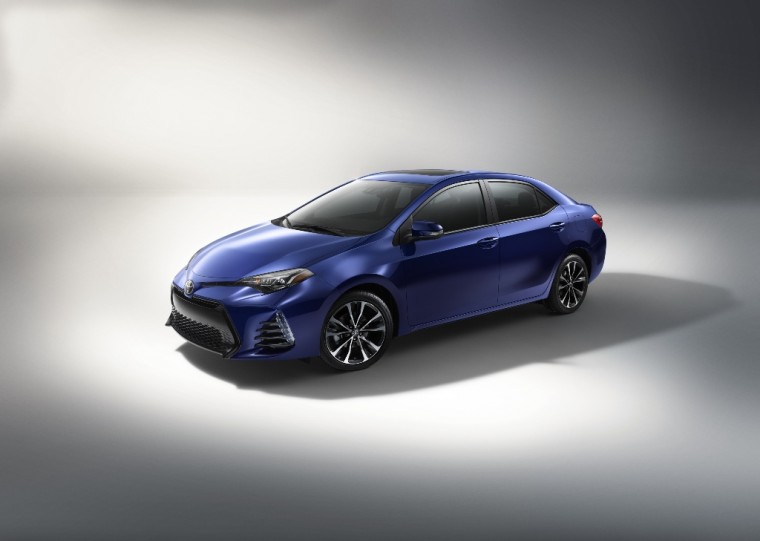 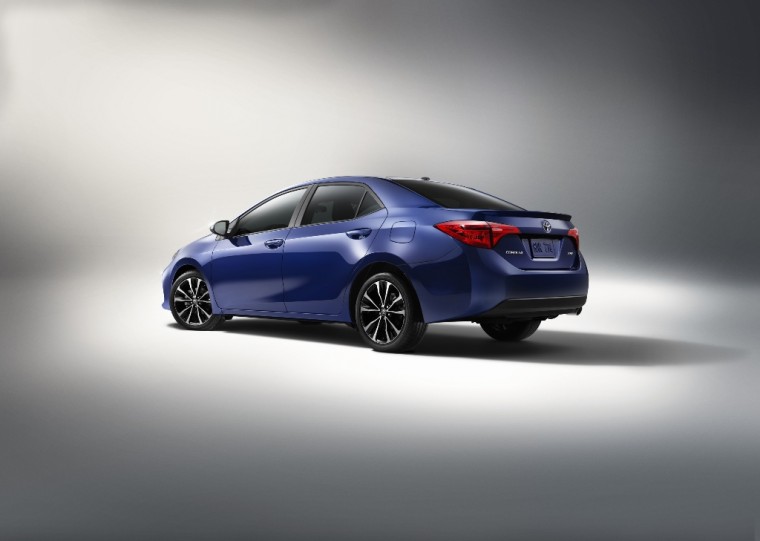