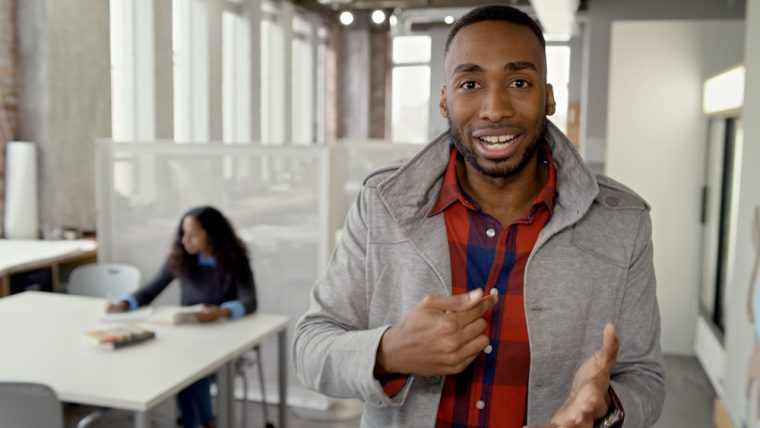 Best Buys: Should you buy or lease your new Chevy Cruze?

In the two-minute long video that was released on March 31st, Prince Ea shares his perspective that the level of success is based upon how hard a person hustles. He goes on to say that when a person is really hustling, they are following their hearts, which allows them to form connections with other like-minded people.

“Only through connection do we really start winning, I mean truly start living,” Prince Ea says in the video. “So here’s a piece of advice before I reach my ending: If you fuel your hustle with connecting, loving, serving and giving, and take no days off, then I guarantee your sweat equity will one day soon pay off.”

At the conclusion of Prince Ea’s inspirational words, the artist is shown standing beside the new 2016 Chevy Cruze. It could be surmised that Chevy sees its compact sedan as the perfect vehicle for an up-and-coming professional who’s hustling hard to succeed in life.

The 2016 Chevy Cruze carries a starting MSRP of $16,620 and yields up to 42 mpg on the highway, according to EPA-estimates. The new Chevy Cruze is also available with built-in 4G LTE Wi-Fi, which allows its driver and passengers to stay connected while on the road. Additionally, the 2016 Cruze is compatible with both Android Auto and Apple CarPlay.

It’s up to the public to decide whether the Chevy Cruze truly epitomizes connectivity like the commercial is suggesting, but with its affordable price tag and the latest technology features, it’s definitely attracting the attention of hard-working Americans, as evidenced by its 226,602 units sold in the US in 2015, which made it one of the the 10 bestselling cars last year in America.

Need A Bigger Sedan? Check out the 2016 Chevy Malibu