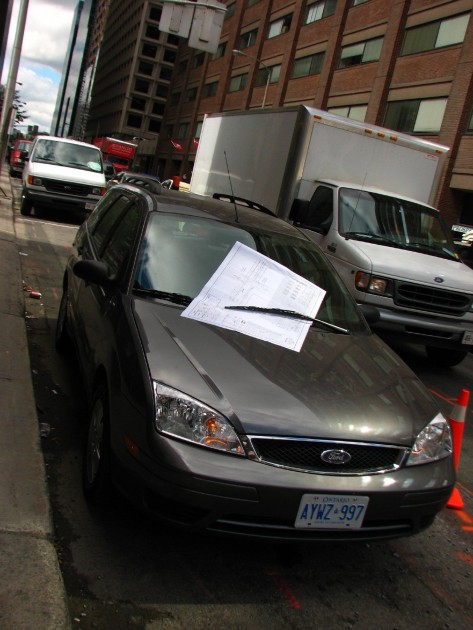 As technology advances, it tends to gradually replace those jobs that nobody wants to do with robots that can’t complain until the eventual robot uprising comes to destroy all humans. The newest member in the ranks of the metal men is an artificially intelligent lawyer chatbot specifically designed to contest your parking tickets.

Called DoNotPay, the free-to-use program works by walking you through a series of questions to find out whether an appeal is even a possibility. Then, if it determines you have grounds to appeal, it walks you through that process as well, and you sit back and wait for the legal system to take the rest.

Easy Peasy: Use this online calculator to figure out your car payments

The bot was created by a 19-year-old Stanford student named Joshua Browder, who, after tallying up a surprising 30 parking tickets in and around the city of London, decided that the appeals process was incredibly tedious and formulaic. So, since the process is more or less the same each time, Browder created a simple bot to take care of the process. After showing it to friends and family to use, he decided to open it up to everybody.

According to The Guardian, in the past 21 month, the bot has successfully contested 160,000 parking tickets in New York and London, and boasts an incredible success rate of 64%.

You Make Some Good Points: Here are some reasons why you may want to lease your next vehicle

Of course, government agencies aren’t too happy about programs like this—another service called Fixed was launched in 2014 using a similar method, but was blocked by city governments a year later. However, despite this possibility, Browder plans to next open the service to Seattle, with plans to add flight delay compensation and to help refugees navigate government processes.