Start Your Weekend Off Right With This LED Lamborghini 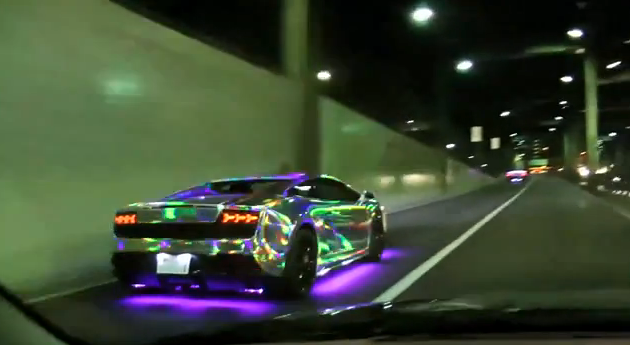 Yes, you read that right. An LED Lamborghini. This dazzling supercar lives in Japan, along with many others just like it, apparently. You might not be aware—I certainly wasn’t—but customizing your supercar with holograms and LED lights actually isn’t that rare in Japan. Well, perhaps if I were writing this blog from Japan this wouldn’t be newsworthy, but here in the U.S. a LED Lambo definitely deserves an entire post.

I could ramble on about the specs and features of this unique Lambo. I could tell you about its top speed and its horsepower and torque ratings. I could tell you that it’s probably worth more than the majority of us make in a year… or even five years. But instead of boring you with trivialities, I’ll let this Vine do the talking:

Have you ever seen an LED Lambo or anything even remotely like this? Perhaps we should start a series on the weirdest and most impressive customized cars we’ve ever seen. Although since we’re unlikely to ever see anything even remotely like this LED Lambo on the roads in Ohio, perhaps not. Instead, we’ll leave you with another picture so that you can enter your weekend knowing that things like this exist, somewhere in the world. 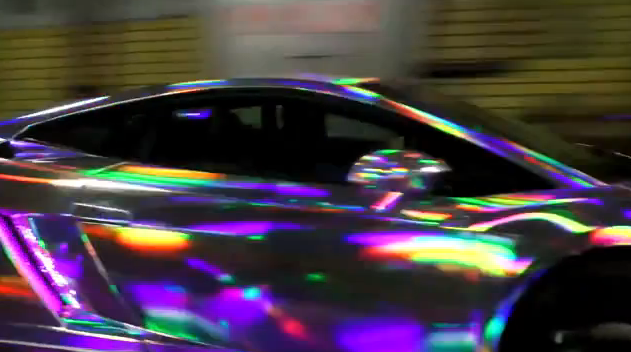