Start Your Engines and Behold the 2016 Cobra Jet Mustang 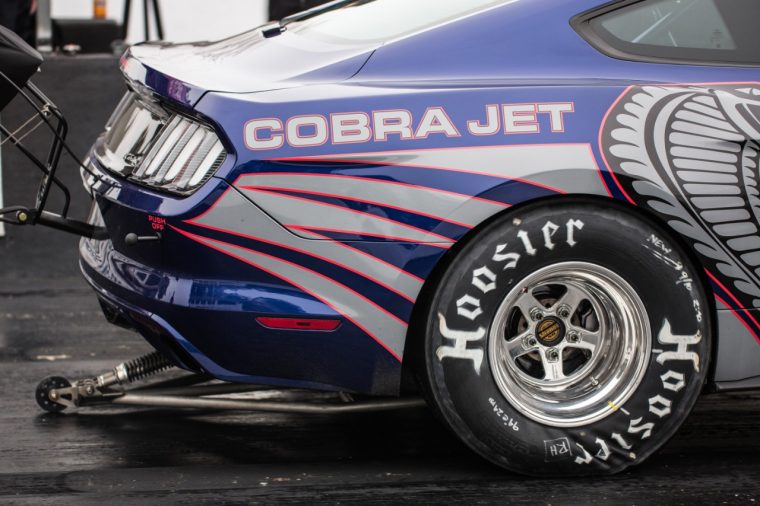 “The modern Cobra Jet has performed for our customers and put Ford in the winner’s circle consistently since 2008,” said Dave Pericak, director, Ford Performance. “The new car is the first Cobra Jet built off the all-new 2015 Mustang—the only factory 2016 Mustang with a solid-axle rear suspension. We are excited to see it compete.”

The starting price for the 2016 Cobra Jet is $99,990, and orders can be placed at any North American Ford dealer by filing a placeholder order for part number M-FR500-CJ (the Cobra Jet is sold as a performance part, meaning it doesn’t have a VIN). An optional graphics package and wheelie bar will cost $1,995 each. Production is underway at Flat Rock Assembly in Michigan, with deliveries expected to being in Q1 2016.

More New Fords: The 2017 Super Duty is tougher—and lighter—than ever 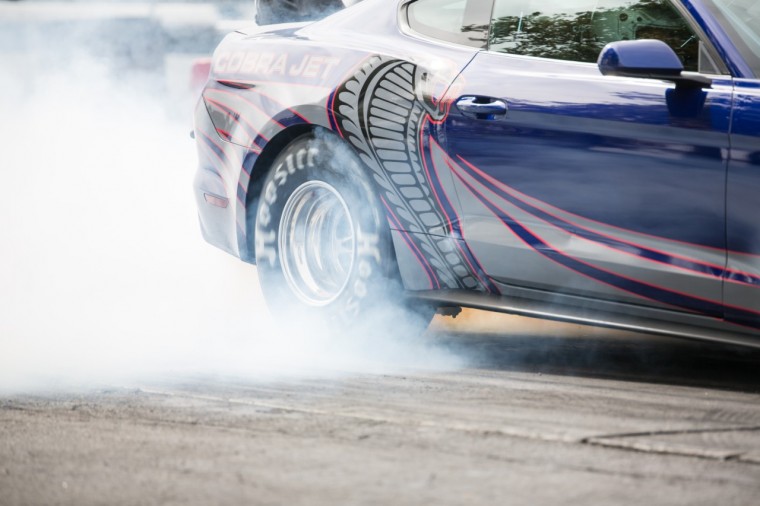