Starting in July, Florida Will Let AVs Use Public Roads Without a Safety Driver

This year, Florida will commemorate Independence Day by granting autonomous vehicles their own independence. Starting July 1, the state will allow AVs on public roads without safety drivers on board. 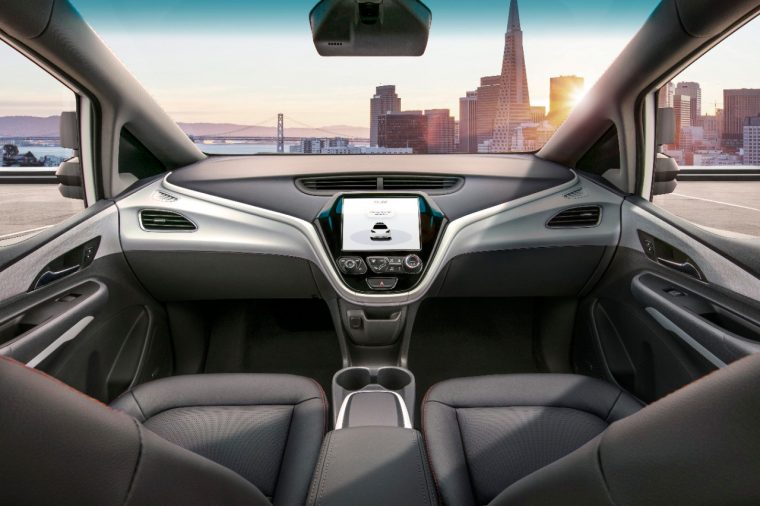 Per Car and Driver, governor Ron DeSantis signed the new bill into law. He views the new policy as a way to further the technology, while also attracting AV automakers to the state. Per DeSantis, the bill legitimizes self-driving vehicles to travel on public roads without a human operator on board. The law also makes it legal to watch a video screen or use a wireless device as long as the AV’s automated driving mode is turned on.

Details about the new law

One caveat to the legislation applies to only Level 4 and 5 AVs, however. Per Car and Driver, these models are still in the testing-phase rather than ready for widespread production.

Additionally, the new law establishes new requirements for ride-sharing companies like Uber and Lyft who want to use AVs within the state. If these entities want to use self-driving models, they’ll have to provide primary liability coverage of at least $1 million. The coverage would go to “death, bodily injury, and property damage,” in the unfortunate likelihood of a collision.

Some sources claim the new law won’t make much of a dent as far as helping accelerate AV technology. After all, self-driving vehicles still have a few obstacles to overcome when it comes to safety and public perception.

Still, it’s a positive move for Florida, since it will help bring more business to the state from AV tech companies and automakers. It also gives it an edge on other states with AV test fleets (namely California, Arizona, and Nevada).