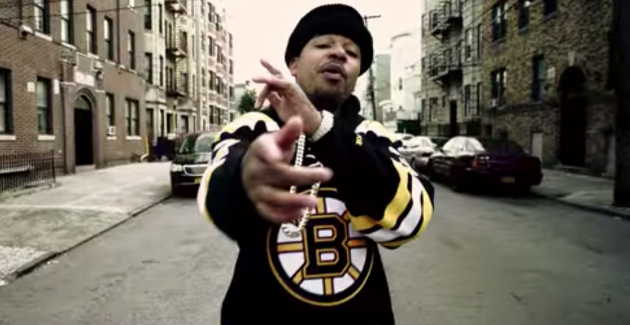 Rapper Chinx was killed in a drive-by shooting on May 17th, 2015

It has been nearly three weeks since New York rapper Chinx was gunned down inside his Porsche Panamera, and there has yet to be an arrest made in connection with his murder.

The shooting transpired on May 17th at around 4am. Chinx and his friend, Antar Alziadi, were sitting inside his Porsche on Queens Boulevard, when another car pulled up beside them and opened fire. Chinx was taken to Jamaica Hospital Medical Center where he was pronounced dead. Alziadi survived the attack, despite being shot multiple times in the back and suffering a punctured lung, but has cooperated with and spoken to police.

Cops recovered 12 shell casings from the location of the shooting. 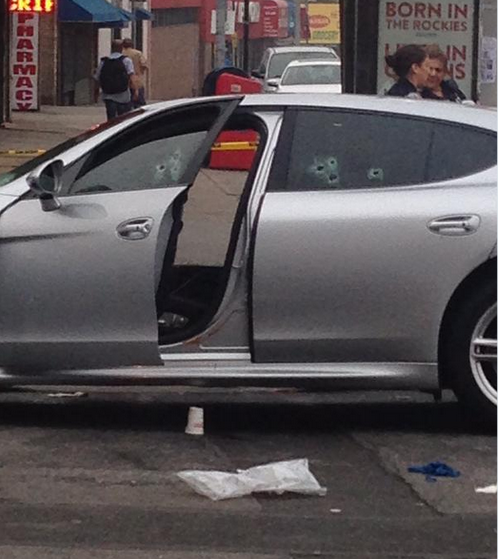 Chinx’s Porsche Panamera after the shooting on May 17th, 2015

The 31-year-old Chinx, real name Lionel Pickens, is survived by his three children and was schedule to release his album “Welcome to JFK” this summer. The rapper had signed on to fellow hip-hop artist French Montana’s record label. Pickens and Montana were both close friends with the late rapper Stack Bundles, whose own murder eight years ago was very similar, and police said the two cases could be related.

Pickens had previously served fours years in prison for robbery and drug charges. His funeral was held on May 26th.

There still have been no arrests made in connection with Chinx’s murder, as of June 4th, 2015. His debut album “Welcome to JFK” is schedule to be released on August 14th.

The bullet holes made in Chinx’s Porsche Panamera were all made at point-blank-range, just like previous drive-by shootings of rappers 2Pac and The Notorious B.I.G., which are also unsolved.