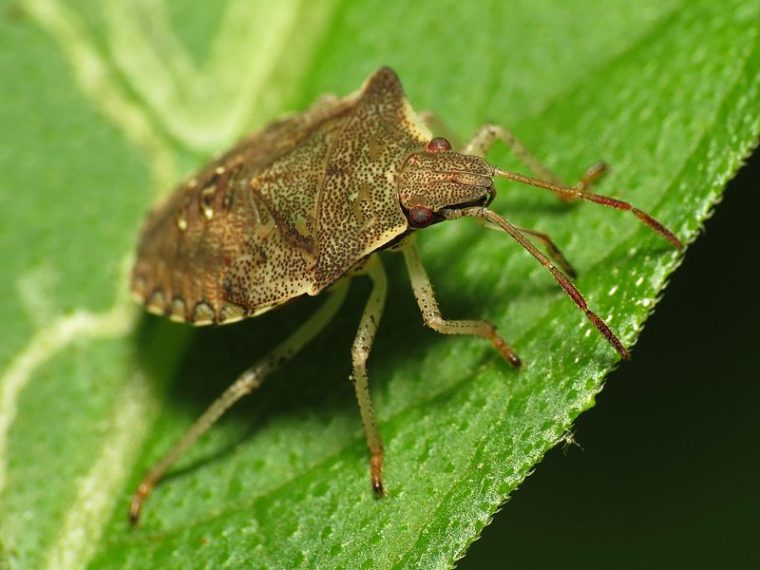 Many people live with a mild fear of stink bugs. This pesky insect is not only a nuisance, but it’s currently impacting the auto industry.

This month, three cargo ships carrying more than 10,000 new and used Japanese vehicles were banned entry to New Zealand, after stowaway stink bugs were discovered on board. That might seem a bit strict, however, apparently these insects are a huge threat to the island’s ecosystem, which relies heavily on agriculture to support its economy.

David Vinsen, CEO of New Zealand’s Imported Motor Vehicle Industry Association, articulated the nation’s prioritization of keeping foreign pests from invading. “Biosecurity is absolutely paramount to us. We need to do whatever we need to do to make sure that we’re not exposing any of our agricultural industries to this sort of risk.”

Although the cause of contamination is still unknown, there’s definitely a surge of stink bugs coming in from other countries, especially Japan.

Leased Perks: Benefits of leasing rather than buying 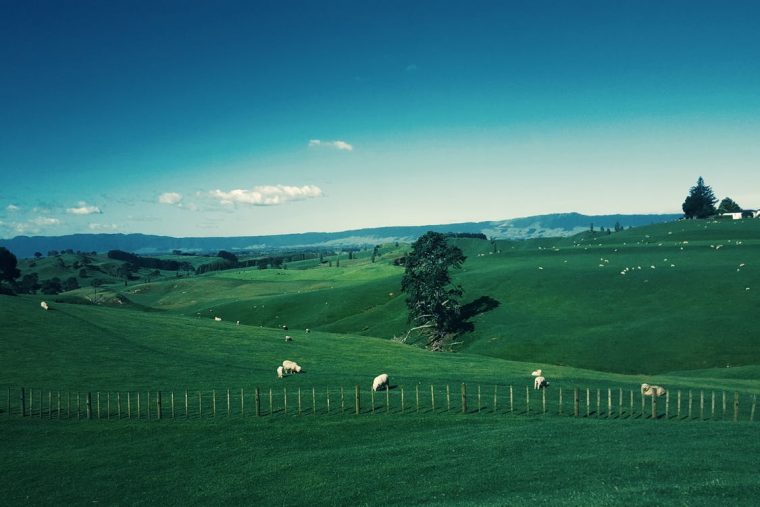 The New Zealand government is already starting to implement some new protocols for increasing protection against these unwelcome invaders. As of Tuesday, all used vehicles from Japan must be cleaned and inspected at an approved facility before transported via boat to the island. In addition, anyone who exports Japanese machines will be required to prove that their equipment has been thoroughly cleaned.

As for the three ships currently detained from entering New Zealand, regional authorities will be treating one of the ships sometime this week to eliminate the stink bugs. Then, the government will have to decide whether or not, it’s safe for the ship to make port and transmit its cargo.

Here’s to hoping that the stink bug situation resolves soon, for the benefit of the auto industry, auto industry workers, and New Zealand’s ecosystem.