"Stop Driving Us Crazy" is everything you loved about Schoolhouse Rock!, only mashed up with a barely-there Methodist message and a whole helluva lotta terrifying imagery.

If you were a child at any point in time ever, you are probably familiar with Schoolhouse Rock! From “My Hero, Zero” in 1973 all the way up through “The 3 R’s” in 2009, Schoolhouse Rock! has been a go-to tool for teachers looking to educate, inspire, and take a 15-minute catnap while their students are mercifully mesmerized. If you ever thought that some of that charm could have been well served in driver’s ed, but only if its plot involved car-like aliens who are drawn to earth by the lure of Christianity, then you are in luck, because Stop Driving Us Crazy is just that thing.

It is also, in many ways, terrifying. 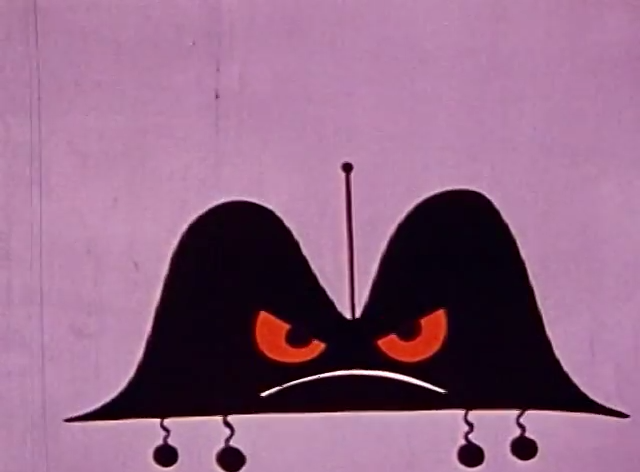 Because you weren’t planning on sleeping again this year.

Stop Driving Us Crazy (1961) was happily rediscovered by Jalopnik’s Jason Torchinsky, who did his civic duty by uploading it for all to enjoy on YouTube. We should all be very thankful to Jason, because Stop Driving Us Crazy is a window into the past that reveals a surprising amount of prescience/portending/probable-PCP-fueled-insanity. It’s also chock full of moments ripe for your next creepypasta creation about a creature who can only see you when you are driving at speeds greater than 50 miles per hour.

Stop Driving Us Crazy tells the story of Rusty, a Martian spy whose corporeal form bears striking resemblance to a standard Earth car. Basically, he looks like something your nightmares spit up.

Rusty, speaking in a voice vaguely reminiscent of Salad Fingers, informs us that his planet is running out of oxygen. This is not surprising, however, given that Mars’ atmosphere is comprised of only 0.145 percent oxygen. In their desperate search for a new home, Rusty and the car-aliens happen across an inspiring message while scanning the channels of their giant television, which appears to have really terrible reception.

Hooray! A new planet full of souls to devour!

A voice not terribly dissimilar to that of Rod Serling proclaims: “All men are children of God. Put out pride and envy by putting God first. We are our brother’s keeper; we do unto him as we would have him do unto us. Thou shalt not kill…” 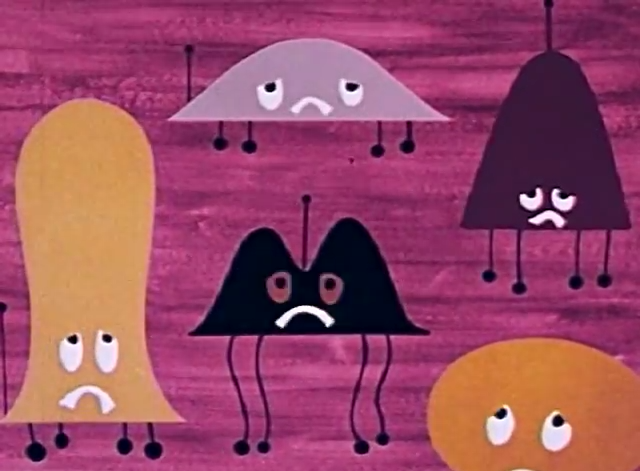 Well then. There’s that.

Upon arriving on Earth, Rusty discovers that he can pass for cars, which he sees as an unfortunate race that is enslaved by the “Two-Legs.” He finds a used car lot, which he believes to be “a kind of rest home,” wherein he uses his otherworldly skills to communicate with other cars. This accurately forecasts car-to-car communication systems that are being built up today, though it can probably be pretty well assumed that our vehicles will not use the technology to dish on how crazy we make them and talk about our drinking habits. 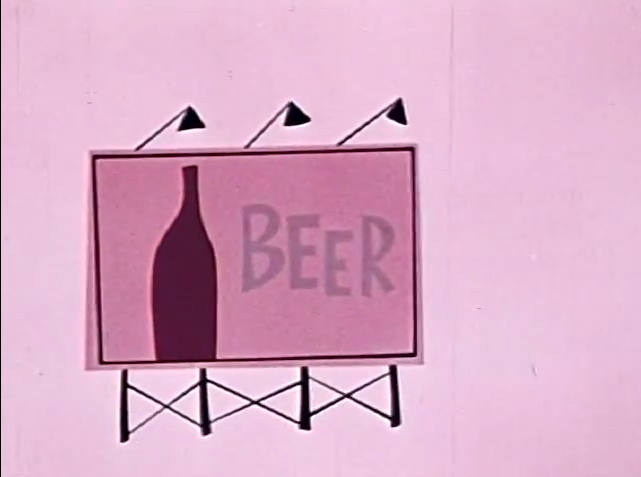 Yeah, there’s a brief bit in here about the Two-Legs’ “peculiar fluid.” According to Rusty’s observations, a drink or two of alcohol can lower inhibitions, slow down reflexes, and wind up getting your ass chased by the Batmobile. 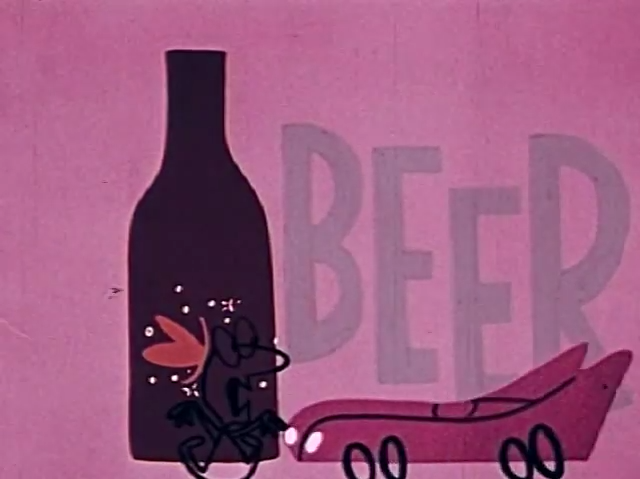 Also: now would be a good time to mention that this thing was funded by The General Board of Temperance of The Methodist Church. 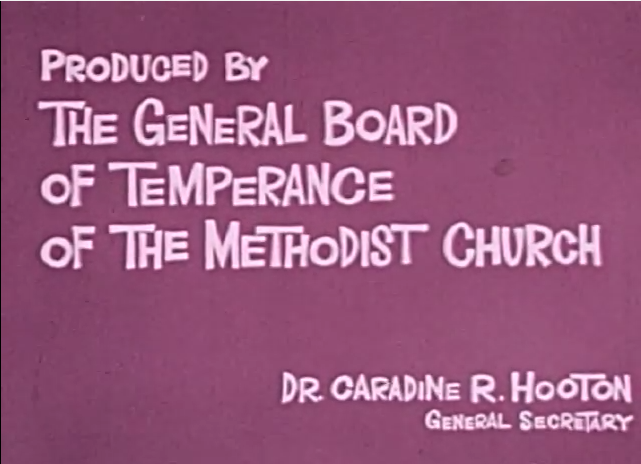 Rusty is eventually “captured” by a terrible driver who blows through stop signs and crashes into another car within mere minutes of his purchase. This might have something to do with the fact that the guy never seems to open his eyes behind the wheel. 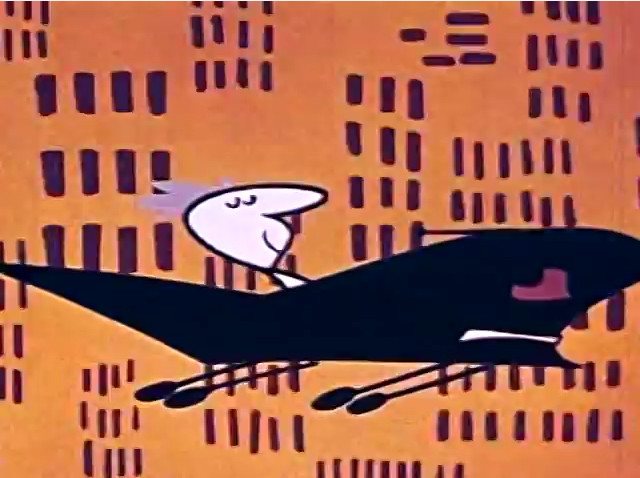 Driving is much easier when you actually watch what you’re doing.

Rusty laments “the things he saw on [our] highways,” which leads us to this charming little blood-soaked accident

which is scored by the eerie commentary: “They all had the right of way.” 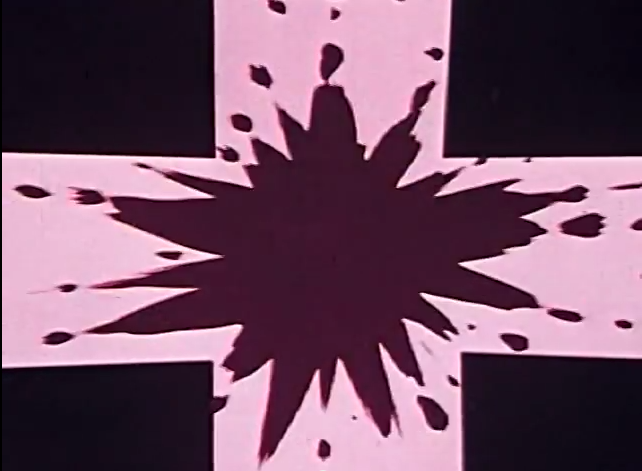 Stop Driving Us Crazy is pretty much the driver’s ed video for the city of Night Vale.

The video dives headlong into a message about how car crashes kill four human beings every hour, which makes stuff like tailgating, road rage, not paying attention at crosswalks, and speeding…uh…un-Christian, I guess.

The Horrors of Driving, Brought to You By the Nightmare World of “Stop Driving Us Crazy”

“You say the right of way is not as important as God’s right way! That reckless driving is a sin!” 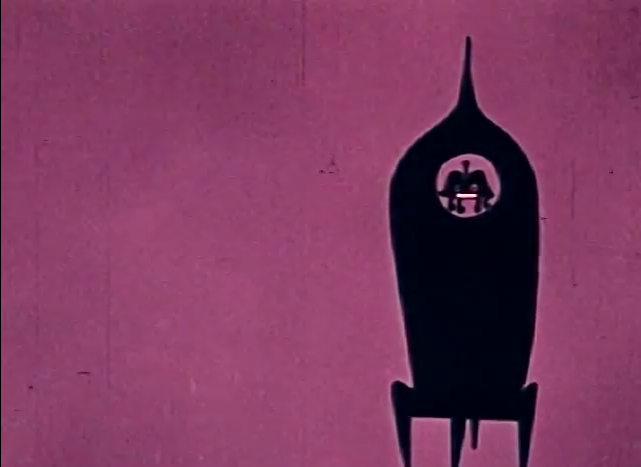 Eventually, Rusty flees the Earth in his rocket ship, but not before leaving us with yet another vaguely unsettling message:

“But you say one thing and do another, and every day there are more creatures, more cars, more smash-ups. That’s why I’m leaving. But you. Where are youuuu going?”

The only thing that really prevents Stop Driving Us Crazy from being a total fright-fest is an unusually smooth soundtrack, which is provided by…Benny Golson and Art Blakey? 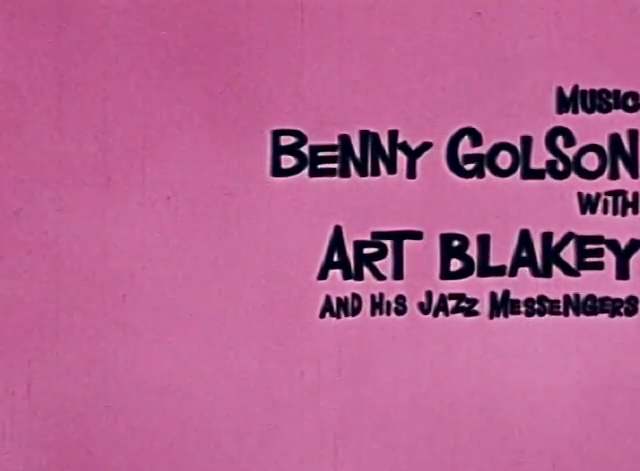 Very nice! Though I can’t help but feel like an opportunity was missed here by not scoring this particular video with something like Lustmord or Atrium Carceri.

Stop Driving Us Crazy is all kinds of weird, but it does manage to stop just short of being as blatantly unsettling as, say, “Agamemnon Counterpart,” which you can enjoy below.