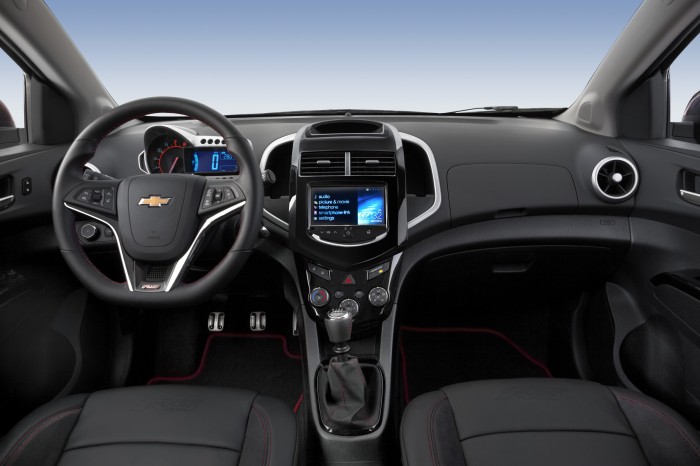 Despite the onslaught of available in-car streaming services like Pandora and iHeartRadio and the ready availability of auxiliary input ports, Bluetooth compatibility, and CD players, a study finds that most Americans still prefer the creature comforts of AM/FM radio while driving or riding in the car.

The results of a survey from Ipsos—a global market research company headquartered in Paris—find that 84% of Americans polled prefer the ol’ fashioned radio to other options. 62% of respondents say that they listen to the radio at least once every day, and 67% say that one of the first things they do when they get in the car is put on the radio.

“The in-car environment is unlike any other when it comes to media behavior,” says Thomas Spinelli, Vice President with Ipsos MediaCT. “Our studies show that despite all the technological advances we’ve made when it comes to digital listening, the vast majority of Americans still prefer AM/FM radio overall and especially expect it to be a part of their cars—in fact, virtually all said they wouldn’t buy a car without a radio.”

Despite this preference for AM/FM radio, 64% say that they still use their CD players, and that they keep an average of 10.5 CDs in their vehicle at any given time. (Side note: I can substantiate this; right now, I have exactly 11 CDs in my car. This includes two Mary Mallon CDs, four Tom Waits CDs, and five CDs’ worth of miscellaneous Halloween sound effects.) Oddly enough, 68% of respondents say that they haven’t purchased even one new CD in the past year.