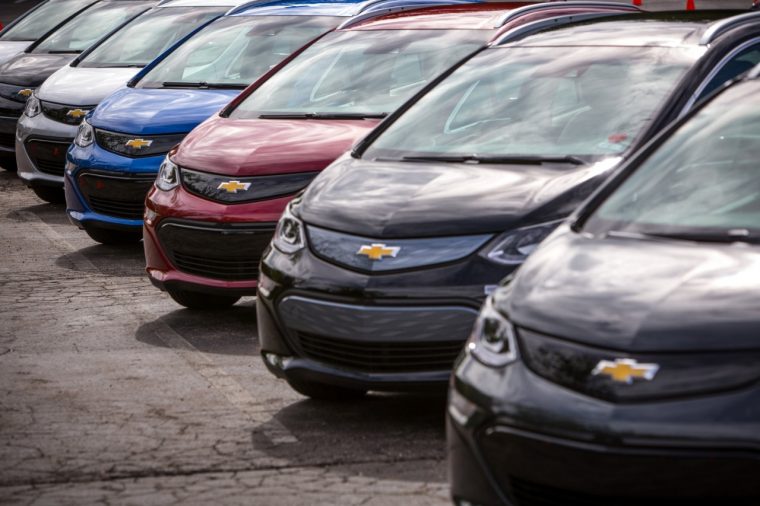 Earlier this month, General Motors shocked much of the automotive community by announcing its support for a zero-emission vehicle quota. According to recent reports, GM isn’t alone in its desire for more efficient vehicles.

What’s Your Current Car Worth?: Estimate your trade-in

Furthermore, 50 percent of those surveyed said that California and other states should be allowed to set their own stricter standards. 29 percent said that states like California should not have that authority.

Just a short while ago, the administration of President Donald Trump formally proposed freezing the federal fuel economy standards at the levels set for the 2020 model years. This would reduce the incremental improvements set through the year 2025 that the Obama administration had planned when it had set the standards initially.

The original proposal called for automakers to have an average fuel economy of 50 mpg for its light-vehicle fleet by 2025. Additionally, the Trump administration’s proposal would prevent California and other states from establishing a stricter set of standards than those found at the national level.

Of course, it can be somewhat difficult for automakers to meet those previous standards as customer tastes shift toward larger SUVs and trucks. At the same time, those same customers would apparently like to see vehicles become more fuel efficient.