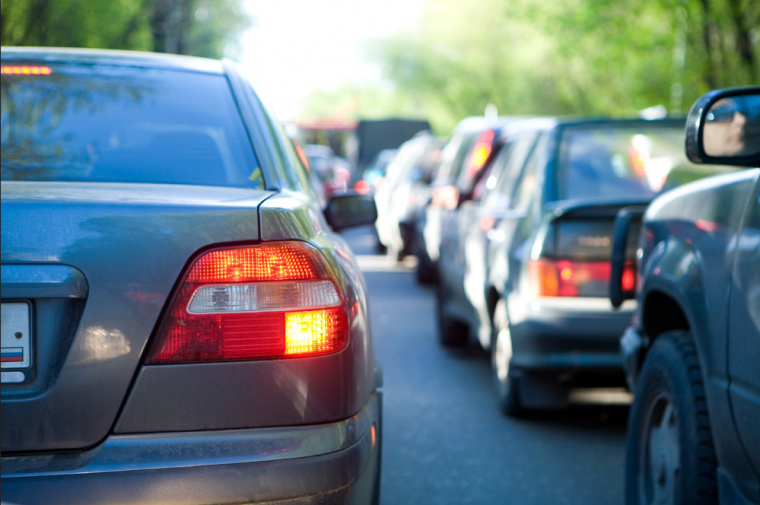 CarInsuranceComparison.com has released a study that ranks states based on how terrible their drivers are

Buy A Dependable Car: Check out the Mitsubishi Outlander

A recent study done by CarInsuranceComparison.com has ranked all 50 states (and Washington, DC) to determine which has the worst drivers. By combing through fatal-crash statistics from the National Highway Traffic Safety Administration, the study has determined that Montana is still the reigning king of terrible drivers.

The study broke up the fatal-crash statistics into various types, including fatal crashes that involved the failure to obey traffic laws, drunken driving, careless driving with pedestrian and cyclist fatalities, speeding, and the total fatalities per 100 million miles traveled. In the end, Montana ranked numero uno in fatalities per 100 million miles traveled, and was ranked in the top 20 for every category of other fatal incidents.

Want Peace and Quiet? See how the Mitsubishi Outlander is engineered for perfect silence

Following closely behind Montana in a tie for second were New Mexico and South Carolina, and then Texas rounded off the top four. Here is a list of the top 10 states with the worst drivers:

Surprisingly enough, my home state of Ohio was actually ranked 50th out of 51. This is my shocked face:

Because the drivers here are seriously horrible.

If you’re interested to see where your state ranks, or merely want to see some pretty spiffy statistics, then check out the entire list of rankings here. Otherwise, if you’re in Montana, I suggest you just stay off the road entirely ’cause those stats are just scary.