Millennials have become a bit of a joke in journalism circuits, following a steady stream of pearl-clutching articles claiming that this generation is killing everything from vacations to car ownership. Well, it seems that we can add “car salesman” to the list. A new study from Hireology has revealed that car dealerships are having a hard time keeping Millennials from quitting.

Cars These Days: Check out the 2018 Chevrolet Bolt EV 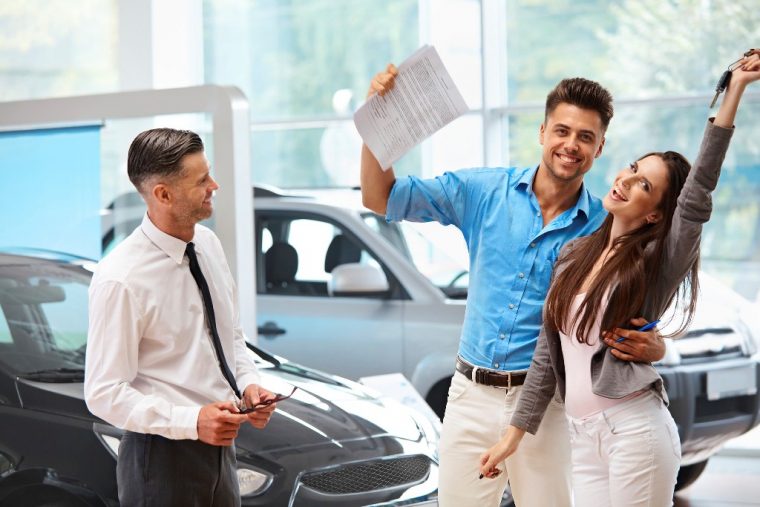 It mostly seems that dealerships are just rapidly churning through their Millennial employees. Although they account for nearly 60 percent of dealership hires, shops lost about half of them again each year. In particular, Nissan reported a 100 percent turnover rate for its sales staff over the last year, so some positions went unfilled more than once during the year. This retention problem puts dealers at a disadvantage, as customers see a sales team that doesn’t seem to know anything about the vehicles.

Knowing the Basics: How much do you know about your car tires?

Earl Stewart, owner of Earl Stewart Toyota in Florida, said that younger workers dislike “bait-and-switch” tactics and the still-persisting “old boys’ club” environment. Stewart said that dealerships “are selling cars like it is the 1960s.”

Some dealerships are adopting various strategies to combat this problem. Some are changing the way they pay their salespeople, away from paying a percentage of profits and toward the number of sales per month. Others are stepping up their training programs with online courses. However, these changes are far from standard.