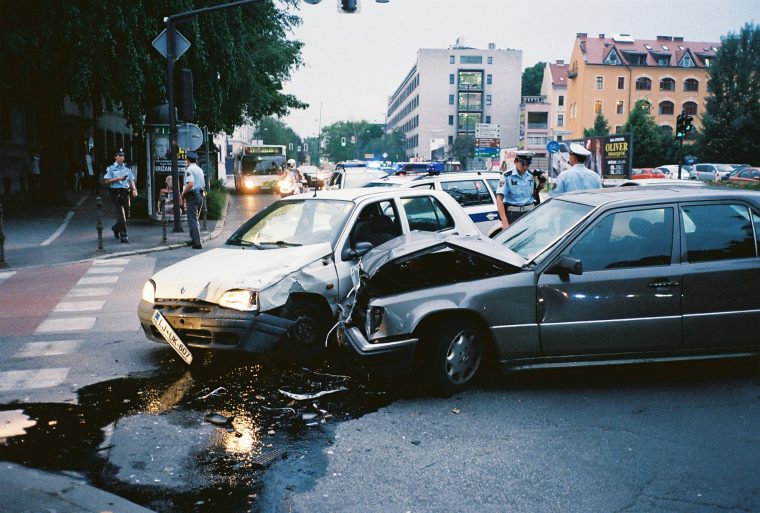 Thanks to the National Highway Traffic Safety Administration (NHTSA), we have a lot of information about people’s driving habits. This includes the number of cars on the road, accidents, traffic habits, and auto-related fatalities. Using this data, Avvo — an online review site — conducted a study to find out which day of the week is the most dangerous day to drive.

The result? Saturdays, followed by Fridays and Sundays.

If you really think about it, these results aren’t all that surprising. It’s the weekend and people are enjoying their day off, taking trips and running errands. There are more people on the road, increasing the risk of an accident. In 2016, there were 37,461 car crash-related deaths in the United States. 6,802 of those deaths happened on a Saturday, a startling 53 percent higher than the number of lives lost on a Tuesday. 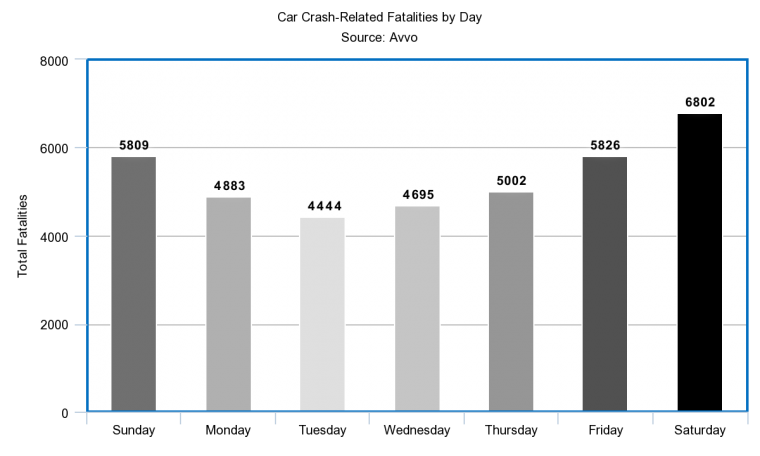 As for hourly statistics, the deadliest time to be on the road is between 4 p.m. and 10 p.m. Once again, this isn’t all that surprising, especially since drunk driving accounts for 28 percent of all traffic fatalities, with 3.3 times the number of alcohol-related crashes occurring at night. Speeding is also to blame, according to the NHTSA, killing 10,111 people in 2016 — 27 percent of the year’s total fatal crashes.

“We can see various trends across the country where more drivers are on the roads during the weekends and also more careless and potentially reckless during this time,” said Jeremy Reitman, marketing executive, Avvo.

Tuesdays reported the lowest crash rates, with even safer statistics between the hours of 1 and 4 a.m. The day’s riskiest time period is still during rush hour — from 4 p.m. to 7 p.m. With such a drastic increase of traffic on the road, and tensions running high as many Americans try to get home, accidents naturally increase.