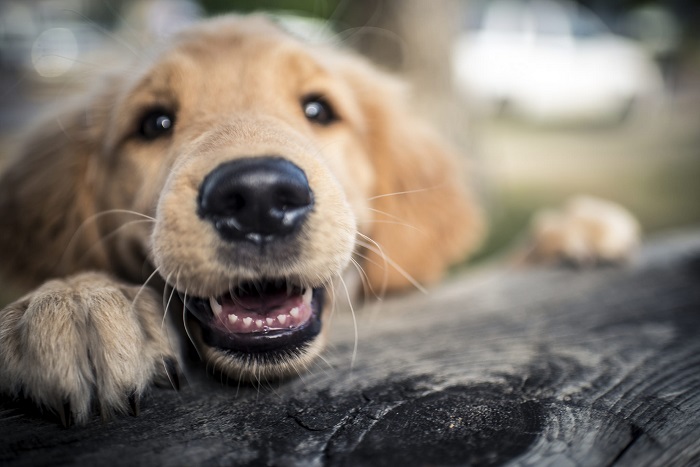 As quite the benevolent automaker, Subaru is unsurprisingly returning this year to host the Subaru Share the Love® Event in 2016. For nine years now, the company has continued to raise money for a variety of charitable organizations, spanning from the ASPCA to the Make-A-Wish Foundation. Other charities included this year are Meals on Wheels America and the National Park Foundation.

All of these organizations align perfectly with Subaru’s constant message of loving nature and being kind to others, including our furry friends. In previous marketing campaigns, Subaru featured some adorable pups as the stars of some of their most popular commercials. 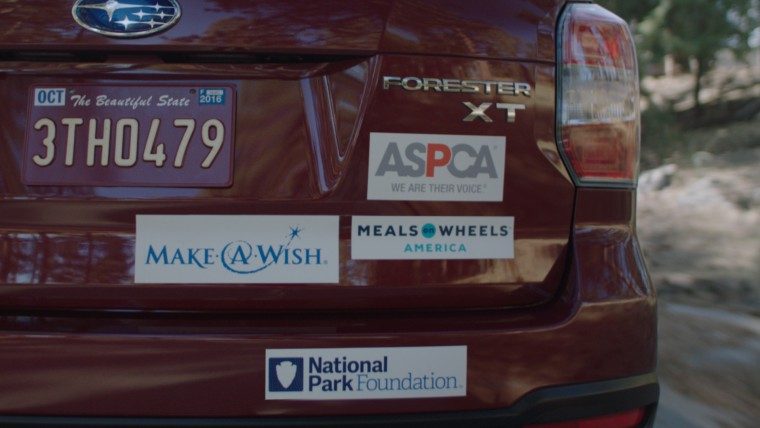 Subaru gives back: the automaker will have no cap for this year’s donations

In remarkable fashion, Subaru has decided that there will be no cap as to how much money they donate by the end of this year’s event. Last year, Subaru donated $250 for every new Subaru vehicle sold or leased from a designated time period to max out at $5 million each. For 2016, Subaru will still be donating the $250 for each vehicle, from November 17, 2016 to January 3, 2017, with no cap for any of the organizations. The company hopes to exceed a grand total of $90 million donated since the start of the Share the Love campaign in 2007. 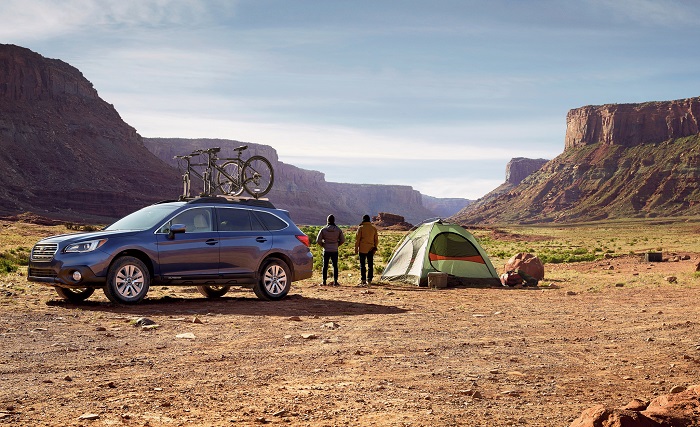 Along with the four national charities involved in the campaign, local Subaru retailers can choose a hometown charity for their own customers to support. Alan Bethke, Senior Vice President of Marketing, Subaru of America Inc., stated, “Through the Share the Love platform we are proud to continue our commitment to the causes our customers care about most and look forward to exceeding a grand total of $90 million donated through this initiative.”

All in all, we’re highly impressed with Subaru’s dedication to assisting these organizations through their donations. If you’d like to learn more about Subaru’s efforts, visit their site here.