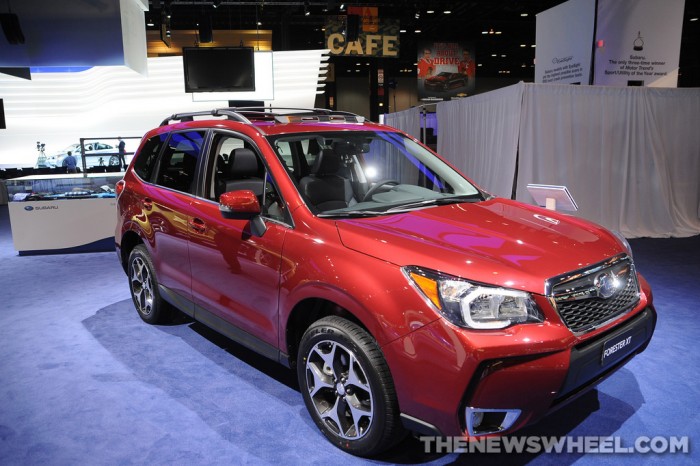 Subaru sold 40,083 vehicles in North America this past April, marking a 22 percent year-over-year gain and the company’s best April figures in its history.

Subaru’s year-to-date vehicle sales in North America now total 152,471, which is 21.5 percent better than the total from the first four months of 2013. Subaru’s April 2014 sales also mark the 29th consecutive month of year-over-year growth and puts the automaker well on pace to set its sixth annual sales record.

“We continue to attract more and more first time owners to the brand,” said H. William Cyphers, senior vice president of sales, Subaru of America, Inc. “Demand for Subaru product has never been higher, and I thank our retailers for efficiently managing their vehicle inventories. We are on track for another record year!” 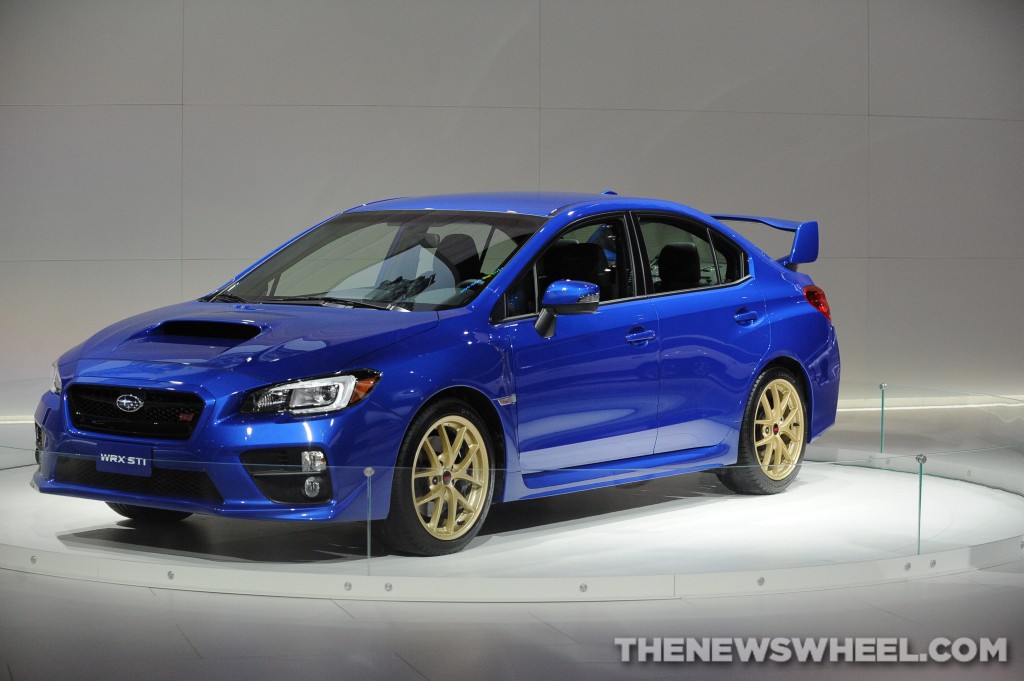 Nearly every vehicle in Subaru’s lineup saw growth in the month of April. Among the most impressive performances was that of the Subaru WRX/WRX STI, which leaped 78.9 percent year-over-year with 2,698 units sold. The WRX/WRX STI—whose 2015 iteration was just named a TOP SAFETY PICK by the IIHS—has improved on its sales from the first third of 2013 by 36.3 percent.

The Forester was a standout as well, moving 11,547 vehicles in April for a 23.3 percent year-over-year gain. As it stands, the Forester has sold 53.8 percent better in the first four months of 2014 when compared to its figures from the same period last year.

The Forester has now enjoyed nine months of more than 10,000 units sold.

“Demand for the Forester has been incredibly strong,” said Thomas J. Doll, president and chief operating officer, Subaru of America, Inc. “We are looking forward to the all-new Legacy and Outback models arriving into our retailers this summer to even further boost consumer interest in Subaru models.” 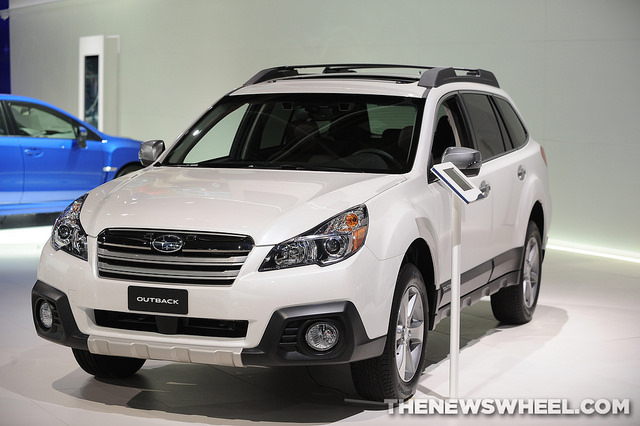 April marks the fourth month that Subaru brand sales have been in excess of 40,000 units.