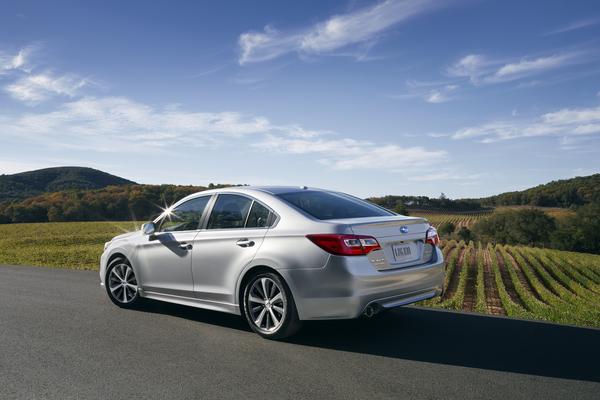 Subaru’s March sales report indicates that sales of the automaker’s models fared much better in March of this year than in March of last year. In fact, with 49,111 units sold last month, Subaru’s sales increased 10.4% over the same month in 2014. March was also the 13th month in a row that Subaru sold 40,000 models or more.

Do Your Homework: Why Subaru Symmetrical All-Wheel Drive?

Specifically, the Subaru Forester, Legacy, Outback, WRX/STI, and XV Crosstrek all set their own personal best March records since they arrived to the lineup. Most notable was the Legacy, which boasted a 90% increase over March of last year.

“We are very pleased to be able to continue our sales momentum into 2015,” remarked Thomas J. Doll, president and chief operating officer of Subaru of America. “We are well on our way to making 2015 our seventh consecutive record year thanks to the tireless efforts of our retailers in satisfying the many needs of our customers.”