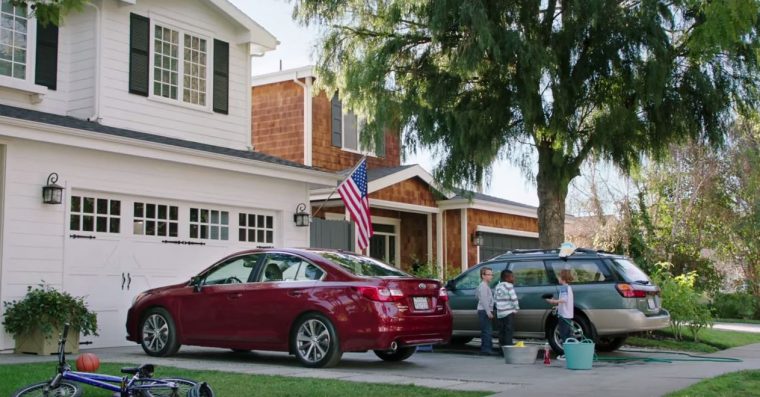 Subaru’s “Mitch” commercial highlights not only the new legacy, but the high resale value of older models, like the Subaru Outback

In an era of constant advertising, we see a lot of crap thrown onto screens, billboards, and signs, and most of it is just that—crap. But Subaru has a legacy (get it?) of doing things right in terms of marketing, and its latest ads, like “Making Memories” for the 2016 Forester, “Memory Lane” for the 2015 Outback, “Fountain” for the 2015 XV Crosstrek, and “Dream Weekend” for the 2015 Impreza, have been a clear indication of the type of advertising that viewers want and, frankly, the kind of advertising that works, given Subaru’s success over the last few years. (We can, of course, also attribute that success to a superior product line.)

Take for example a 2015 Subaru Legacy commercial called “Mitch.” The commercial isn’t flashy, doesn’t include a bunch of aerial shots of a car driving down a mountainside with no other cars within a 20-mile radius, and has a whole lot of heart.

The commercial isn’t gimmicky; it’s entertaining, something viewers actually might want to spend their time watching. But it’s not just entertaining—it tell us the facts we need to know in a way we enjoy learning them. Further, the commercial doesn’t just sell us on the idea of buying a car; it sells us on the idea of buying a car that, years later, we’ll be able to sell to get more money to buy another car; and, of course, the ad tells us that Subaru has the highest resale value of any brand, so we should buy a Subaru if we want to get the most money when we turn around and sell it. In 30 seconds, Subaru appeals to our humor, our emotions, and our brains, and in turn, we all want to buy a Subaru. 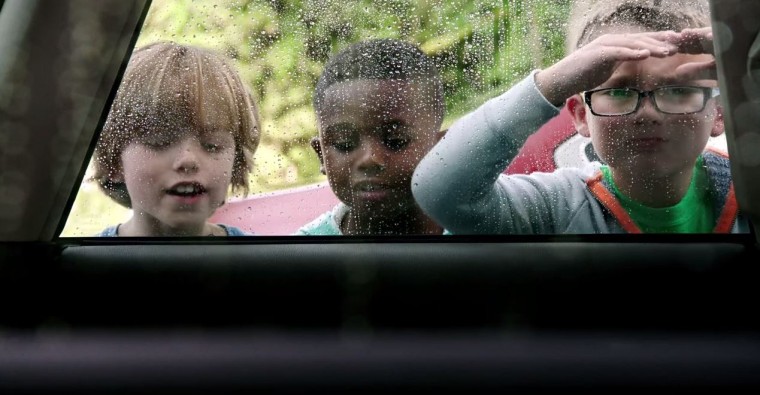 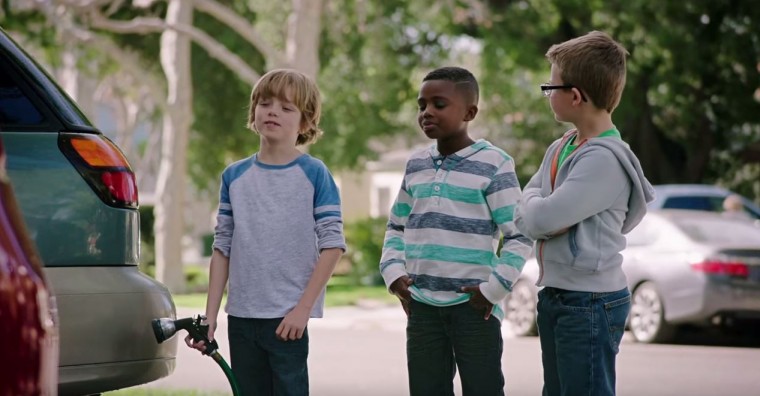 “Mitch” is an all-around A+ commercial

For more of Subaru’s genius marketing, check out these commercials with dogs driving cars. What could be cuter, amirite?