Suggestion: Electric Vehicle Charging Doors Could Be Better If They Changed One Thing

So, anyone who knows my writing (hi, mom!) knows that I just love electric cars – in fact, I even wrote a while back about my first time getting to drive the Chevy Volt, and how it was pretty great.

Well, now I have been driving it around some more for a while, and it is still pretty great, except for one thing: its charging port door.

Thinking Smart: Here’s why your next vehicle should be Certified Pre-Owned 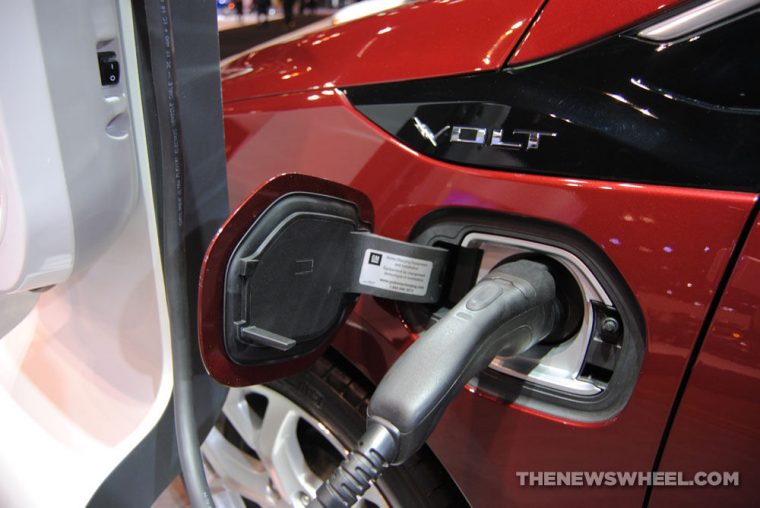 Functionally, it is exactly like the fuel door on the other side (and, by the way, I have now pulled up to the wrong side of the fuel pump three times, which all but one of the times I have put more gas in it). It is released by a little push, after which it opens out to the left and reveals the plug. 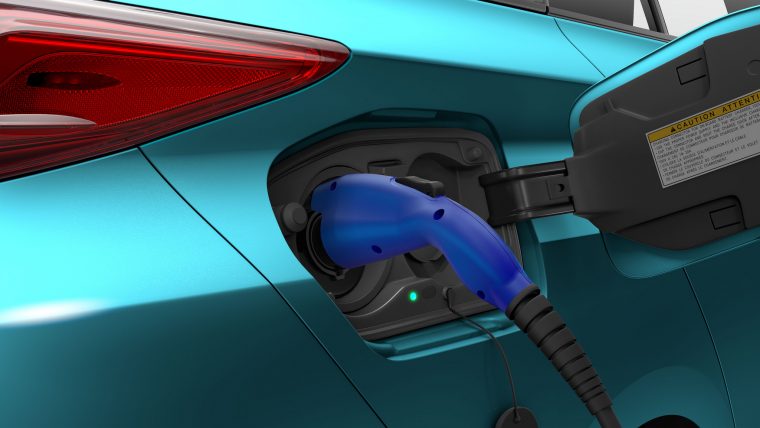 This configuration is shared by several of the best-selling electric vehicles—Tesla models have a little flap that opens on their taillights, the Prius Prime has a frankly enormous charging door, and even the Ford Fusion Energi’s charge door is a little disc that you rotate away.

However, I really, really wish it didn’t, and here’s why. 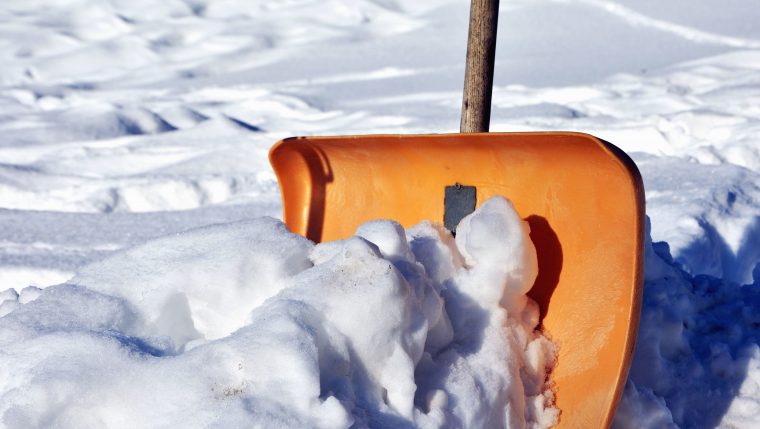 I live in Dayton, Ohio, and this winter, that mostly meant a lot of snow and rain, often overnight.

That is to say, when the Volt is plugged in and charging in my uncovered driveway, because my house has no garage.

In other words, there have been several mornings where I have come outside to the world in general but the plug in particular covered in snow and ice (or just liquid water), normally not a great thing for electric connections. And, while I am happy to report that the water, snow, or ice have never interfered with the charging, it still isn’t any fun to flick away snow or stick my hand in cold water to unplug and coil up the thing.

Warming Up: Here are the best recipes for game day, whether it’s football or basketball

Now, I have heard that to combat this little problem, some people will put a plastic bag over the plug, but I can’t help but think this could be fixed by a little engineering. Consider, for a moment, the Nissan Leaf.

If you ignore, for a moment, that it looks like a crouched, pointy Murano, the Leaf has one innovation to its charge door that most other electric cars don’t: its charge door opens upwards. 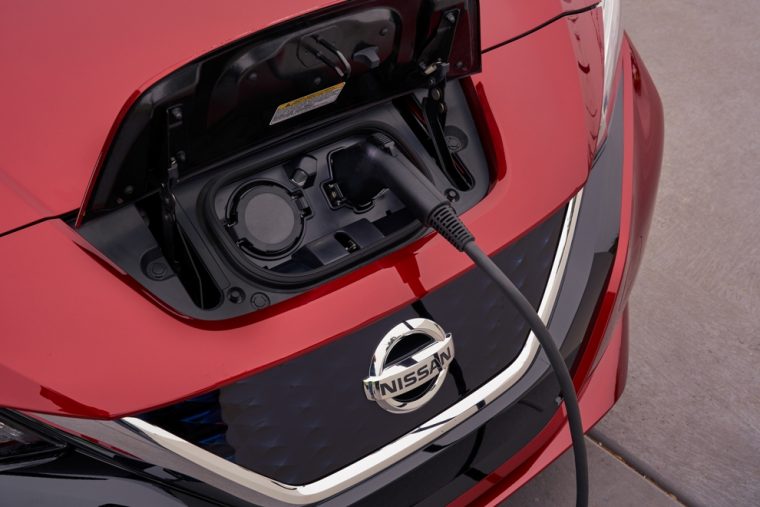 Now, I know what you are thinking, because I had the same thought: yes, it opens upwards, but it opens too far upwards, and its sides aren’t at all prepared to keep out the elements.

So, I am envisioning something very simple: the charge port door operates like normal, although it swings up, and stops at 90 degrees to the body. Attached on either side, though, would be semi-circular plastic walls, with rubber gaskets to prevent water from entering the bodywork (or, perhaps, just some way for water to pour out).

Or, you know, GM could make something like the Charge Port Cover sold by DepotEco for the older Leaf, even if it is sold as optional equipment. 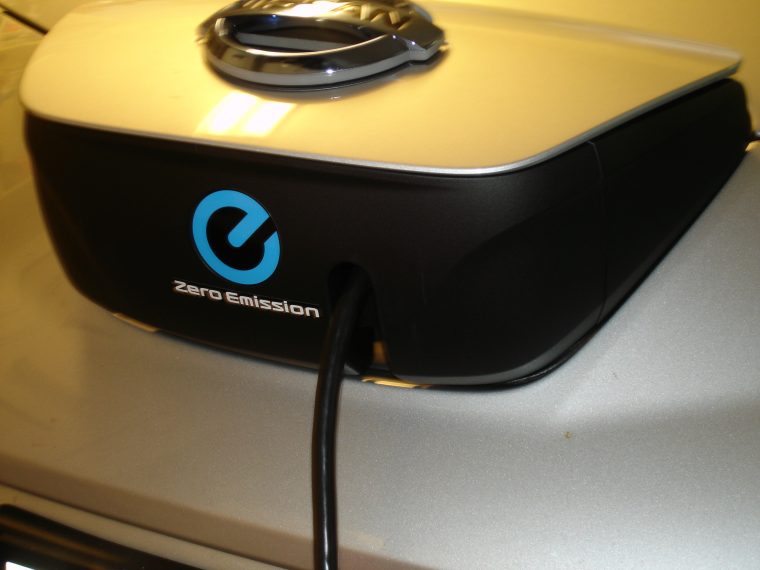 While not necessary, I think it would push the ownership of the completely excellent Volt to just perfect.