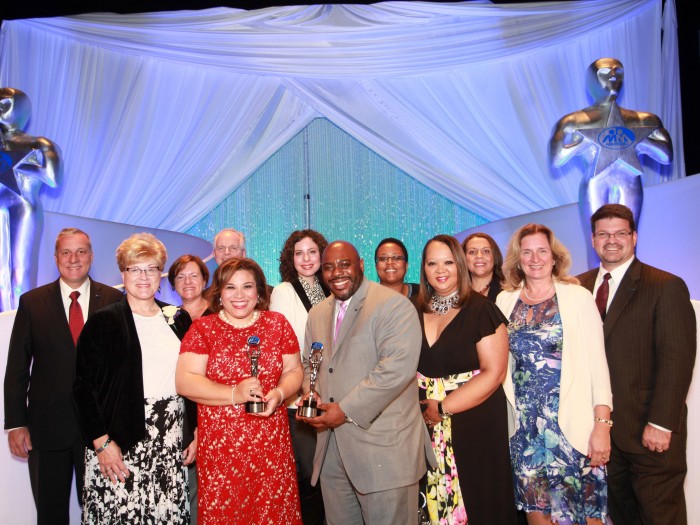 As a part of their push to promote diversity and enact ethical business practices, Ford created the Supplier Diversity Development (SSD) program, which aims to source at least 10 percent of its $50 billion U.S. purchasing from minority-, woman-, and veteran-owned business. Ford has announced that they have already exceeded that goal for 2014.

“Ford has been a longstanding supporter of diversity in many forms, and this includes our supplier base,” said Hau Thai-Tang, group vice president, Global Purchasing, in Ford’s press release. “These suppliers are an integral part of our overall growth and sustainability. They bring a fresh perspective that continues to lead to cutting-edge innovations and accelerate the development of new vehicles – vehicles that our customers want and deserve.”

Ford established the Supplier Diversity Development program in 1978 with the intended goal of diversifying their supply chain. Over the years, SSD has invested more than $70 billion in women, minority, and veteran suppliers.

This marks the fourth year in a row that Ford’s SSD program is guaranteed to meet and surpass its goal. Additionally, Ford is in the business of paying it forward, encouraging their Tier-1 suppliers to support more diverse business in their practices. As such, Tier-1 suppliers working with Ford in 2013 purchased $2.57 billion in goods from minority-, woman-, and veteran-owned businesses.

Of the 400-plus suppliers who qualify as diverse, more than 25 have been in business with Ford for more than two decades.