Supra Price to Be ‘Acceptable for Toyota Fans’ 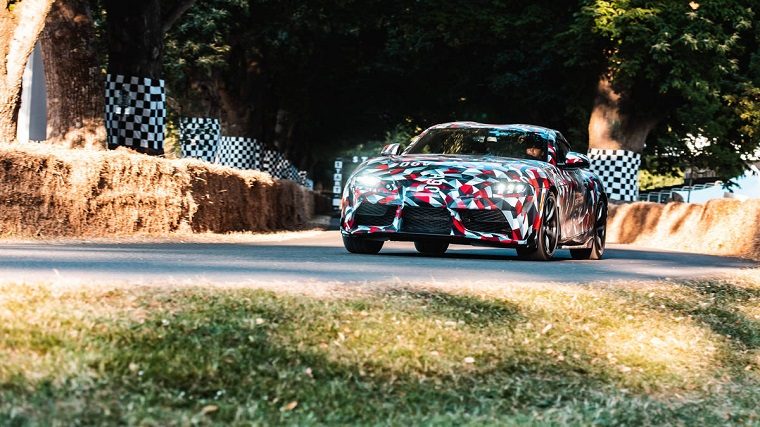 Anticipation for the upcoming next-generation Toyota Supra is higher than ever, though the automaker will likely be walking a very fine line. Excitement tends to be a double edged sword, as if the car falls short of expectations, the disappointment will be greater.

In a new interview with GoAuto.com.au, Toyota Supra Chief Engineer Tetsuya Tada addresses this pressure, in particular with regards to pricing.

“The segment for this Supra is very competitive, there are so many other competitors as you know in this segment,” he said. “So, to compete with that, it has to be so much more fun than its competitors. So, it’s a lot of pressure, and that’s why we have to limit the price as well.”

Previous reports estimated a starting price in the $60,000 range, and even more recent pricing information leaks regarding the new BMW Z4, which was co-developed with the Supra and uses many of the same parts, have it pegged at around a similar figure.

Adjusting for inflation, that seems fairly in line with a $60,000 Supra, even if that would push it outside the price range of most car buyers. It also brings the Supra into Porsche Cayman territory, which is tougher benchmark to beat than more affordable competing sports cars like the Mustang and Corvette.

Quick Tip: How to stay safe driving in the winter