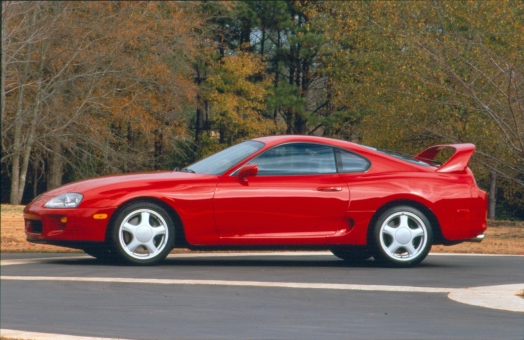 The Toyota Supra, back in the day

Since the Toyota Supra’s demise back in 2002, avid fans of the sports car have been clamoring for Toyota to begin remaking the iconic car. And in the last couple of years, ever since Toyota and BMW signed an agreement to work on a joint sports car, the rumors have been flying. Now, more Supra rumors are emerging, and it’s looking more likely than ever that we will see a brand new Supra as early as 2017.

While the Toyota sports car resulting from the partnership will be an all-new model (and likely based on the FT-1 Concept), the BMW version will be a replacement for the German automaker’s current-gen Z1. As a relative of the BMW Z1, the new Supra will borrow the car’s transmission, and pair it with an Internal Combustion Engine (ICE) borrowed from Lexus. The Supra will be powered by two Japanese-made electric generators which will use kinetic energy derived from braking and convert it to electric current, which will be sent to a super-capacitor. This will increase the power of the ICE when the vehicle accelerates. 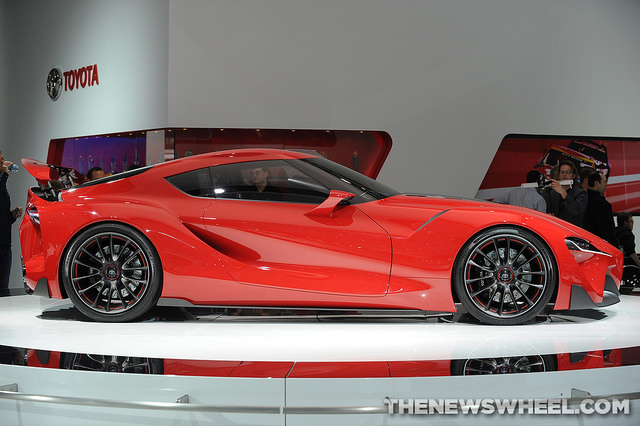 Additionally, the Supra is rumored to be all-wheel drive. This is possible due to the additional of two electric engines with torque vectoring on the front axle, plus an additional electric motor to help the ICE send more power to the car’s rear wheels. All this should contribute to the new Supra boasting a horsepower rating of more than 350.

Stay tuned as we report on more Supra rumors as they’re released. We’re about as pumped as we can be for the rebirth of the Supra, so you can bet we’ll be right there covering any news we can get.