Even if, for example, it's full of heroin 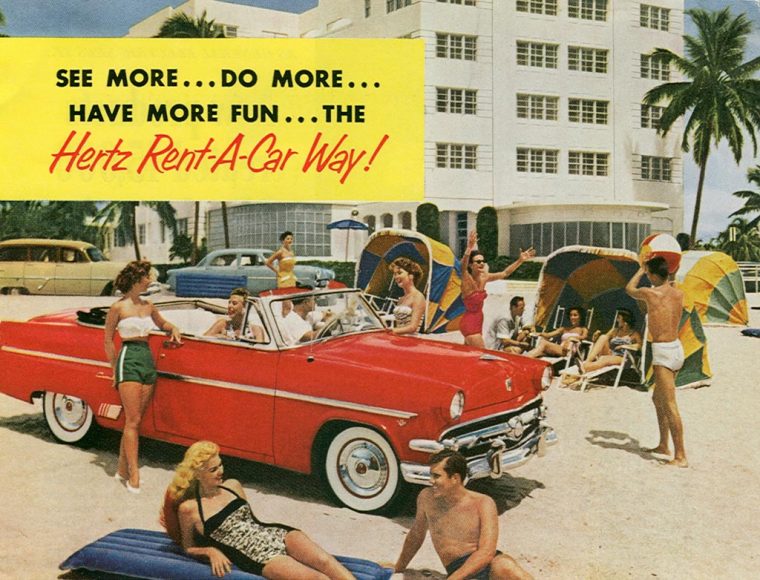 In a unanimous decision, the Supreme Court has ruled that not having your name on a rental car’s rental agreement doesn’t mean that you don’t have the same privacy protections as regular drivers.

Good to Know: Do you know the basics of caring for your tires?

So, some explanation: the case in question occurred back in 2014, when Terrence Byrd was pulled over for some minor traffic infraction while driving a rental car. While speaking to him, the police thought he seemed nervous, and asked to see the rental car’s rental agreement. Byrd was not listed as a permitted driver for the car, but said that he had permission from his sister (whose name was on the agreement) to drive it.

Because of this, police argued that they didn’t need a warrant to search the car, and this was the crux of the argument in court. Privacy advocates voiced concerns that if this sort of thing were allowed, then police could violate the privacy of rental car drivers by stopping them for minor infractions with the true intent of searching the vehicle.

Of course, the awkward part of this is that after the search back in 2014, police found 49 bricks of heroin in Byrd’s car.

Need To Transport Actual Legal Bricks? These are the best trucks for contractors

This was why the issue of the Fourth Amendment (the one against illegal search and seizure) was brought up—Byrd’s lawyer moved to repress all that heroin on the grounds that Byrd was protected against such a search.

However, this doesn’t mean that rental cars are immune from search—just that police will need to follow the same procedures to search those cars as they would any privately-owned car. Essentially what the Supreme Court is saying is that rented cars shouldn’t be treated differently from privately-owned ones in this case.