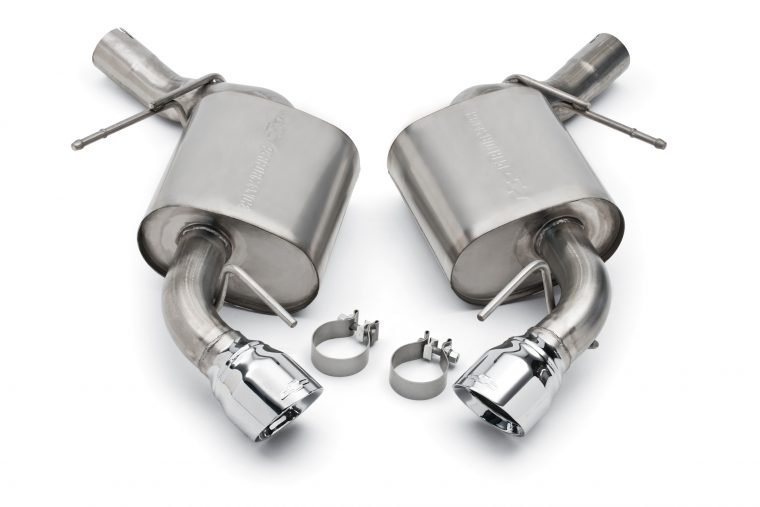 As we get closer and closer to the scheduled strengthening of the government’s CAFE fuel-economy standards (which are set to be 54.5 mpg across each carmaker’s fleet by 2025), sides are being picked.

On the one side, you have regulators such as the EPA and California Air Resources Board, who originally created the standards, and are definitely in favor of leaving those standards right where they are. On the other, you have the collective mass of automakers, who point to one study in particular which said that, due to buyer preferences for bigger vehicles, the automakers wouldn’t be able to meet those requirements (also, SUV sales are making pots of money, something that small vehicle sales don’t do very well).

Both groups are pressuring policymakers on whether or not to change the planned requirements. However, those two groups are not the only ones with a heavy stake in this: automotive suppliers are also on the line for these changes, so a survey by Ricardo Energy and Environment and commissioned by Calstart asked them, “What should we do with CAFE standards?”

Mostly, it seems the answer was “Leave them alone.”

Taking a Closer Look: Here’s what to watch for when you buy a used vehicle

The survey spoke to 23 Tier 1 suppliers (ones which sell directly to automakers), of which 70% said that they don’t want the fuel economy standards changed. The reasoning seems to do with long-term planning, since the CAFE standards create a predictable regulatory environment to make product planning easier. For the same reason, 75% of the suppliers supported spelled-out regulations beyond 2025. About half also said that they thought the regulations would promote innovation.

Take this how you will: on the one hand, that report that automakers point to concluded that automakers are technologically able to meet the standards, but will miss them due to low oil prices and higher-than-anticipated SUV sales. On the other, this survey was conducted by Ricardo Energy Environment and paid for by Calstart, both companies that promote greener technology.

Of course, if electric sales take off like GM and Tesla hope with the releases of the Bolt and the Model 3, then perhaps those standards won’t be so hard to meet after all.

Taking Care of It: Get rid of that weird smell in your car once and for all