In the biggest drug bust that police in Fort Morgan, Colorado, can remember, officers uncovered six tinfoil packages containing 16 total pounds of meth after one of the accused drug traffickers, a man named Jonathan Potzler, called 911 to claim there was a strange woman in his car in the Walmart parking lot who refused to get out.

After officers arrived, they found Potzler at the car, which did indeed have a woman in it.  She–Jazmin Elguezabal–told police she was Potzler’s cousin.

A Much, Much Better Passenger Experience: Nissan’s Ride of Your Life

This would make sense, since police believe that when Potzler called 911, he was high on meth—he told the dispatcher that he thought he was in Arizona. 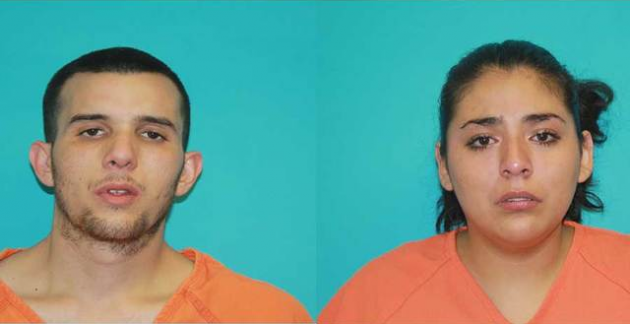 According to the arrest report, soon after police arrived, the pair confessed to transporting drugs, which turned out to be heavy foil cylinders covered in grease and other chemical agents intended to mask the smell of the drugs from a canine unit. The local ABC news station said that the packages “resemble huge foil-wrapped breakfast burritos covered in slime.” 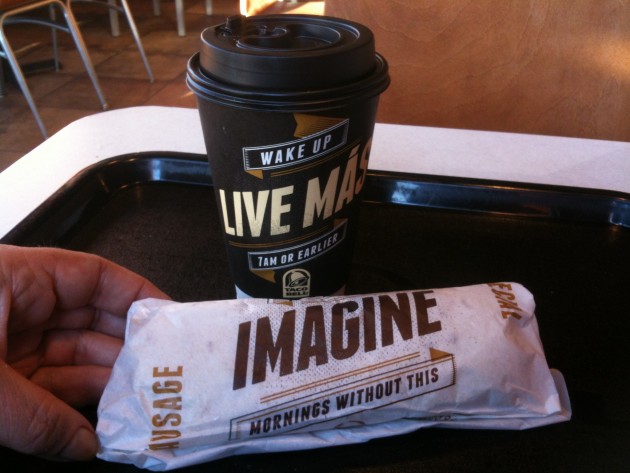 That was oddly specific
Mike Mozart